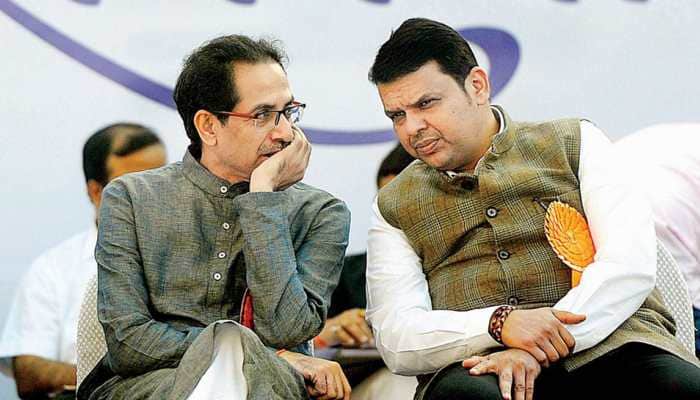 The exit polls results show that BJP+Shiv Sena will sweep over 200 seats in the 288-seat Maharashtra Assembly. Congress, which fought the Assembly election in alliance with NCP, is struggling at below or close to 50. 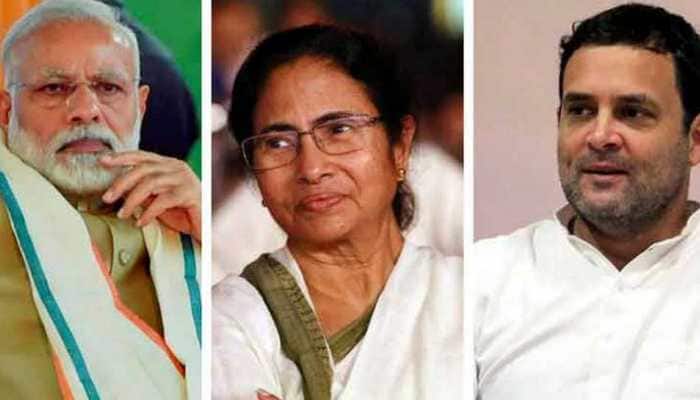 Lok Sabha election 2019: Most exit polls predict 300+ seats for NDA, BJP may suffer reverses in UP

The BJP-led NDA is set to return to power, according to most exit polls released on Sunday, with Congress-led UPA expected to fall far short of numbers to reach the half-way mark in the Lok Sabha elections. The exit polls, released on the conclusion of seven-phase 2019 Lok Sabha election, also predicted that "others" will gain a significant chunk of seats ranging from 94 to 138. 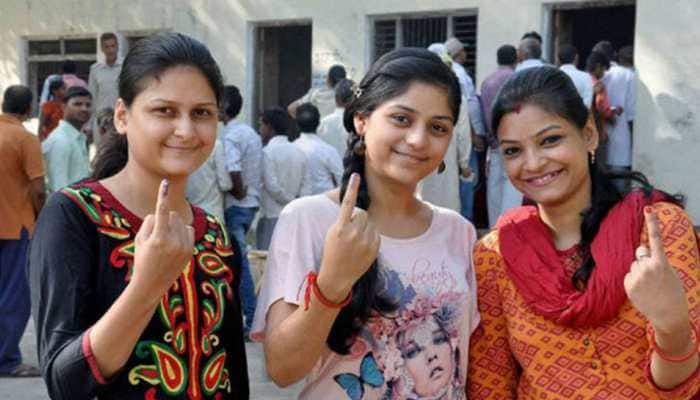 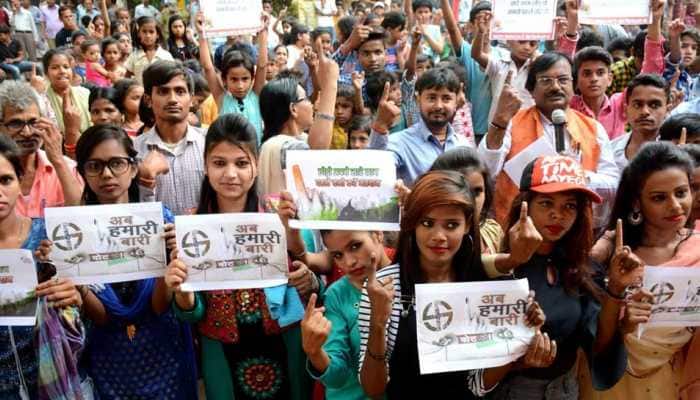 According to most of the exit polls, Jagan Reddy's YSRCP is likely to win big in Andhra Pradesh Lok Sabha elections, while TDP is set to retain power in the state assembly. KCR-led TRS is set to sweep Telangana