Google exuded confidence that these initiatives will help unlock more relevant information and content for even more users across India. 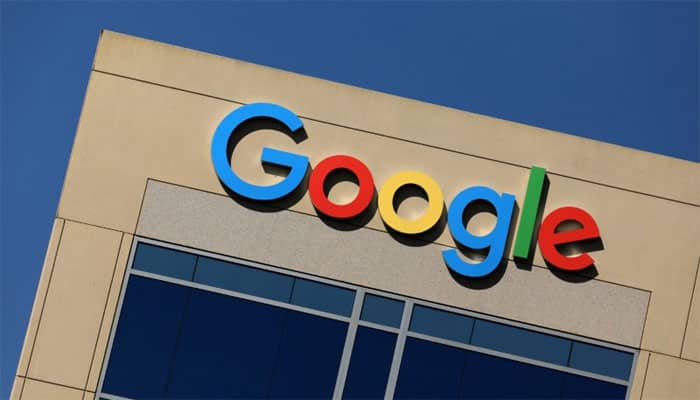 New Delhi: Search engine giant Google on Thursday said that it is adding more Indian languages to its other products

Last year Google launched Bolo, a speech-based app that helps children learn how to read. The company said that it is adding Bangla, Marathi, Tamil, Telugu and Urdu to it, and expanding its  content pool by partnering with publishers like Chotta Bheem and Katha Kids.

“Bolo has already helped 800,000 young Indians read stories more than three million times and speak half a billion words. We are working with partners like Saajha, the Kaivalya Education Foundation, Pratham Education Foundation and Room to Read-- and looking forward to making it available to even more Indian families,” Google wrote in its blog.

Together with the introduction of interpreter mode in the Assistant on Android and Android Go phones in the coming months, which will help translate from one language to another, Google exuded confidence that these initiatives will help unlock more relevant information and content for even more users across India.