Folks, you can now make Google Assistant to talk in Hindi by just asking 'Ok Google, Hindi bolo' or 'Talk to me in Hindi'. Yes, you heard that right! 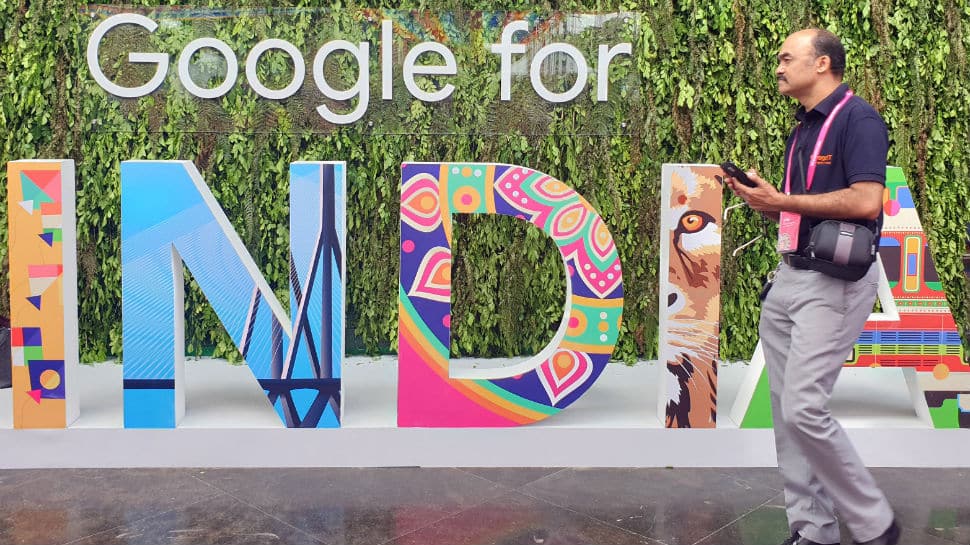 New Delhi: Folks, you can now make Google Assistant to talk in Hindi by just asking 'Ok Google, Hindi bolo' or 'Talk to me in Hindi'. Yes, you heard that right!

Google on Thursday announced the major update for Assistant users in India. Not only in Hindi and English, but users will also be able to find content in Marathi, Kannada, Tamil, Telugu, Bengali, Gujarati and Malayalam.

The feature will be accessible on all Android, Android Go and KaiOs devices.

"As we improve access to the internet, we also need to make it relevant and helpful, with information Indians need in the languages they speak. For many Indians, voice is increasingly becoming their preferred way to search. Two years ago we introduced the Google Assistant, and have since expanded it to nine Indian languages. Hindi is now the second-most used Assistant language globally (after English)," Google wrote in its blog.

#ICYMI here are the key announcements from the 5th edition of #GoogleForIndia.

The update comes to the Google Assistant a day after Amazon announced that Alexa will support Hindi and Hinglish conversations.

Google also said that they are adding more Indian languages to their other products.

Google also introduced a refreshed design for Google Search in India that will highlight queries in local languages.

The search giant also announced that interpreter mode will be coming soon to the Assistant on Android and Android Go phones in the coming months, which will help translate from one language to another, helping unlock more relevant information and content for even more users across India.