Sanjani has given an elaborate account of how he easily hacked into Air India, SpiceJet, Cleartrip apps and highlighted the loopholes. 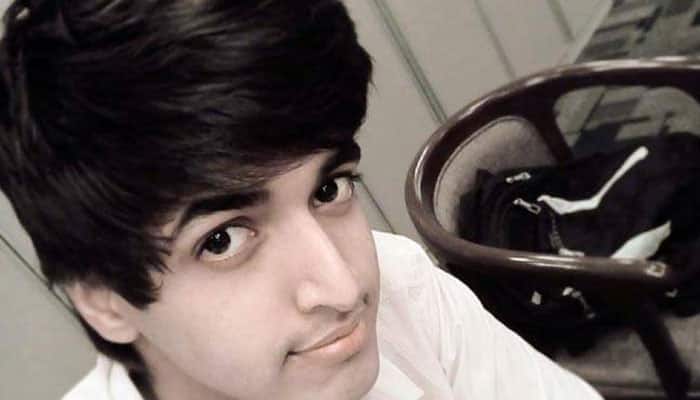 But he believed in bringing out the loopholes and presenting it before the management rather than exploiting it.

Sanjani has given an elaborate account of how he easily hacked into Air India, SpiceJet, Cleartrip apps and highlighted the loopholes.

Sajnani begins his blog with the quote, “I Hack Ethically. No personal gains. Although, I believe hackers should be positively awarded for their contributions.” 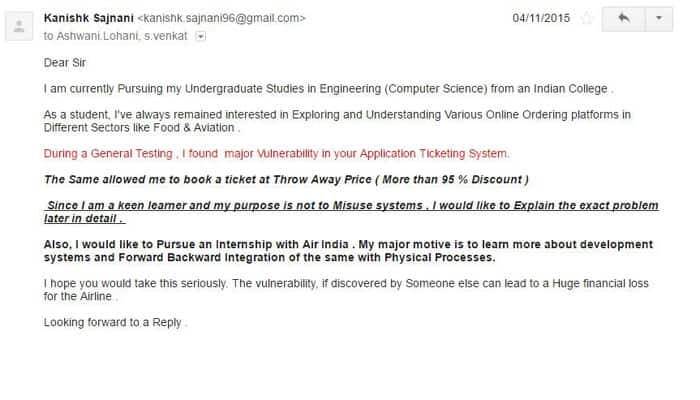 He first began with Air India's online portal by booking a ticket to San Francisco for Re 1! Later, he was offered an internship with the airline, which he didn't pursue. 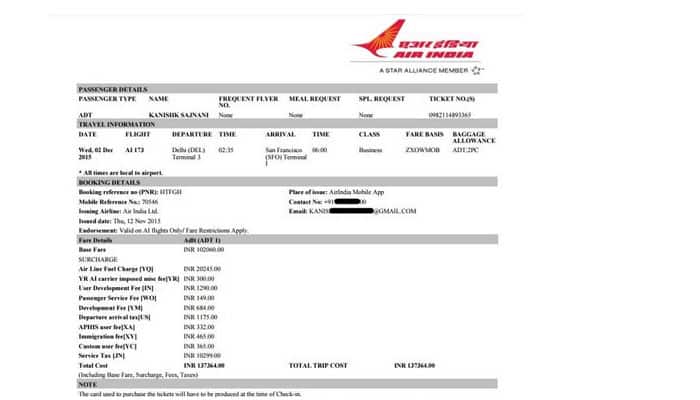 He found a similar vulnerability in SpiceJet’s Mobile application too. Not only did he book a ticket from Ahmedabad to Goa at just Rs 4, he was eligible for a refund of around 2,000 upon cancelling the same. 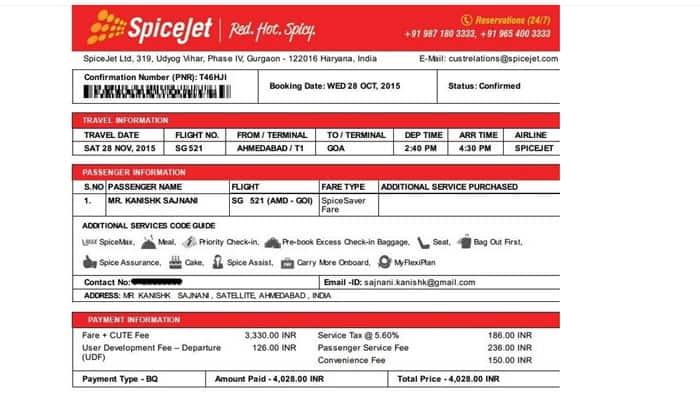 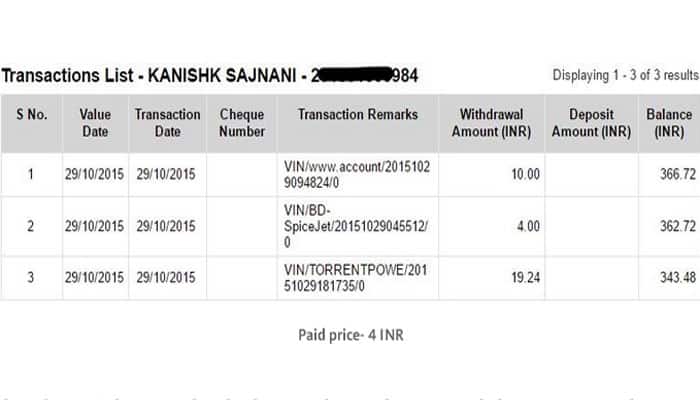 You can go to his blog here and read the entire account of how he found loopholes in the websites of several companies.