Trending: Erica Fernandes, Prerna of 'Kasautii Zindagii Kay 2', reveals she in love, says her boyfriend is not from the industry 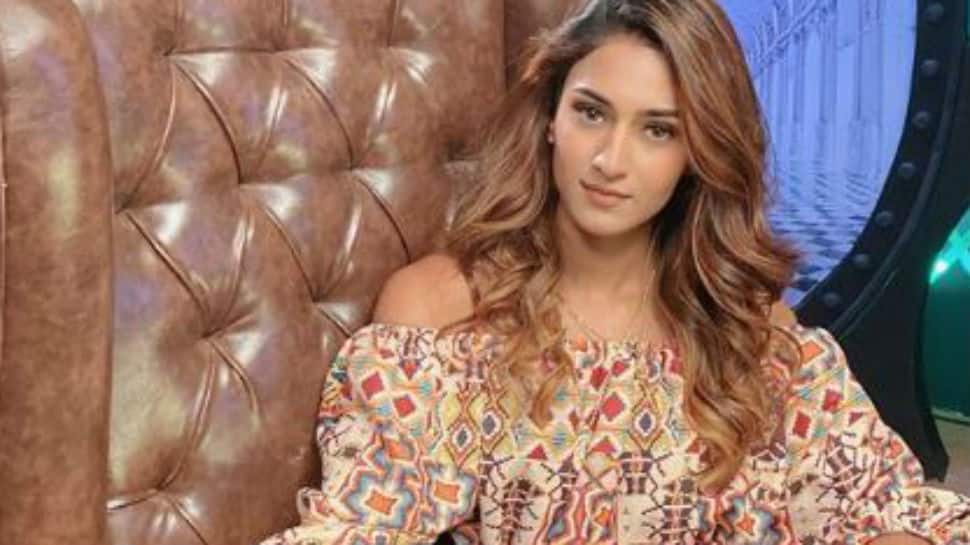 New Delhi: TV star Erica Fernandes, who plays Prerna in 'Kasautii Zindagii Kay 2' recently revealed that she has been in a relationship since three years. However, her boyfriend is not from the industry. Erica has been often linked to her 'Kasuatii Zindagii Kay 2' co-star Parth Samthaan and earlier, she was rumoured to be dating 'Kuch Rang Pyar Ke Aise Bhi' actor Shaheer Sheikh. However, she always maintained that both Parth and Shaheer are her friends.

In a live interaction on Instagram, Erica was asked about her relationship status and she said, "No, I am not single. I am in a relationship. He is not from the industry." The clip is now going crazy viral and has been shared by several fan clubs of Erica.

"It's been around three years," Erica said, adding that how she and her boyfriend have kept the relationship going because of friendship and understanding.

Erica also said that her boyfriend does watch her shows but he "doesn't like her romancing any other guy".

She revealed that she decided to speak about her relationship due to her link-up rumours with her co-stars.

Erica Fernandes is one of the top-rated TV stars. She headlines 'Kasuatii Zindagii Kay 2' along with Parth. Earlier, she played the lead role in 'Kuch Rang Pyar Ke Aise Bhi'.