With the win in Rotterdam, Monfils picked his eighth career Association of Tennis Professionals (ATP) title. 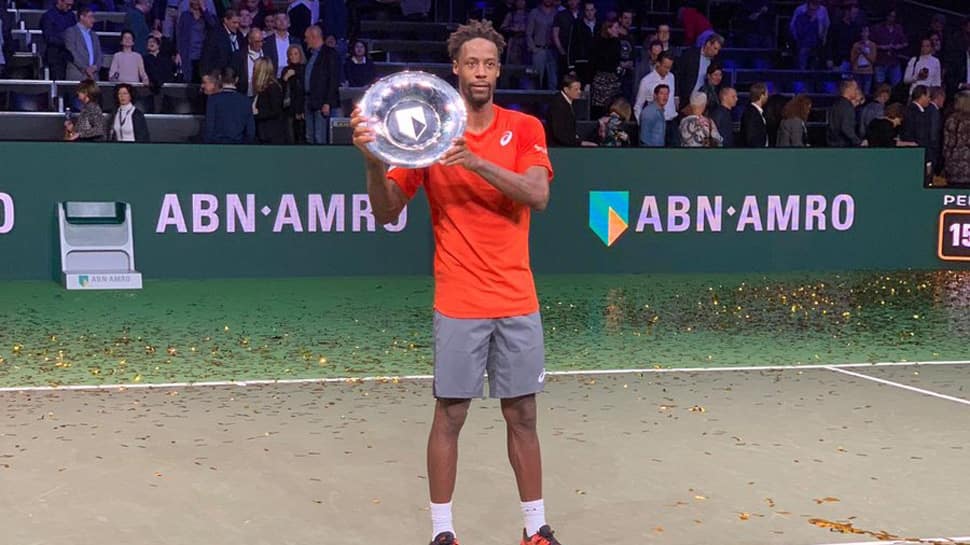 In the first Rotterdam final between two unseeded players since 2008, Monfils raced past his Swiss opponent to convert two break points on his way to sealing the opening set in 36 minutes.

@Gael_Monfils breaks Stan Wawrinka to take the opening set 6-3 at the @abnamrowtt.

Can the 2015 champion recover to force a deciding set? pic.twitter.com/EwoCBlEOfd

Three-times Grand Slam champion Wawrinka, who was playing his first final since undergoing two knee surgeries in 2017, fought back to clinch the second set but struggled to keep up with Monfils in longer rallies during the decider.

@stanwawrinka powers past Gael Monfils to take the second set 6-1.

Who do you think will win the decider at the @abnamrowtt? pic.twitter.com/2DhqtzNmZB

Despite winning his opening game, Wawrinka was broken by Monfils in the third game, while the Frenchman also maintained his service rhythm to dictate play in the final set.

Monfils, the 2016 Rotterdam runner-up, converted another breakpoint to go 5-2 ahead before he served out the match to eventually seal the victory.

With the win, Monfils picked up his eighth career Association of Tennis Professionals (ATP) title.