With the win, Djokovic has set up a round-of-32 clash against Philipp Kohlschreiber of Germany. 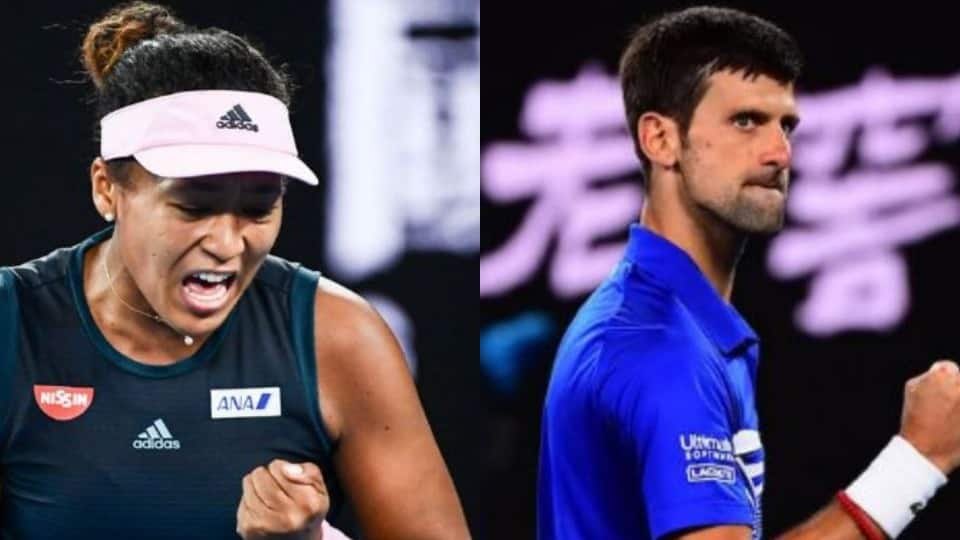 World number one Novak Djokovic began his quest for record sixth title at the BNP Paribas Open with a straight sets win over American Bjorn Fratangelo in the second round on Sunday.

The Serbian tennis star registered his 50th win in Indian Wells--his highest total at any ATP Masters 1000 event-- by ousting Frantangelo 7-6(5), 6-2 in a one-sided second round clash that lasted one hour and 29 minutes.

Talking about the match, Djokovic was full of praise for his American opponent.

"Credit to him. He played well and had nothing to lose. I thought his backhand was terrific, [he] was taking it on the rise," the Association of Tennis Professionals (ATP) quoted Djokovic as saying.

"The first set was just hanging on to the ropes and trying to win that set. Then the second set, obviously with the first set under my belt, was slightly better. I ended the match in a positive fashion," he added.

Djokovic, who became the first player to win three consecutive Grand Slams on three occasions after victory at the Australian Open, is bidding to equal Rafael Nadal’s record of 33 Masters 1000 title at Indian Wells.

With the win, Djokovic has set up a round-of-32 clash against Philipp Kohlschreiber of Germany.

In women's singles event, top-ranked Naomi Osaka also stormed into the next round of the tournament after posting a comfortable 6-3, 6-4 win over France's Kristina Mladenovic.

Osaka will now square off with Danielle Rose Collins of America in the third round.