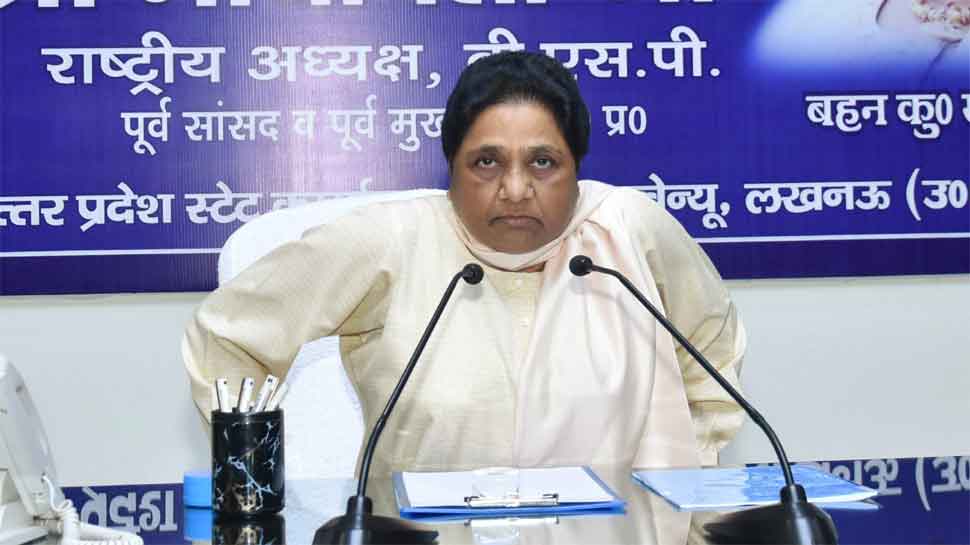 "BSP is a disciplined party and if any party leader or member is found breaking the law, action is immediately against the person. In the same order, BSP MLA Ramabai Parihar from Patheria in Madhya Pradesh has been suspended from the party for supporting the Citizenship Amendment Act. She has also been banned from participating in the party program," tweeted Mayawati on Sunday morning.

The BSP chief wrote further, "The BSP has strongly opposed the Act, calling it 'divisive and unconstitutional'. The party also voted against it in the Parliament and also gave a memorandum to the President about its withdrawal. Instead, MLA Ramabai Parihar went ahead and supported CAA. In the past too, she had been warned several times for her actions."

The Patharia MLA Ramabai had earlier thanked Prime Minister Narendra Modi for bringing in the Citizenship Amendment Act during a media interaction.

Reacting to the controversy, Ramabai said that she stands with her party and cannot go against it. She also claimed that her statements were being distorted and presented before people. "I am with the ideology of the party. I can never go against Mayawati. If they feel that I have done wrong, I withdraw my statement. Mayawati is like my parents to me," she said.

Meanwhile, Mayawati also slammed the Meerut Superintendent of Police (SP) for his alleged statement in a viral video and said that the conduct of cop was condemnable and unfortunate. "Muslims living in the country including Uttar Pradesh for years are Indians, not Pakistanis. During protests against CAA-NRC, the communal language/remarks by Meerut SP on them is extremely condemnable and unfortunate," she said in a tweet.

She also demanded an inquiry of the incident and said that the cop should be dismissed, if found guilty. "A high-level judicial inquiry should be held against all such Policemen and if found guilty, they should be immediately dismissed from the job. This is the demand of BSP," she said in another tweet.