Teenager Greta Thunberg is a prominent voice in the fight against climate change. 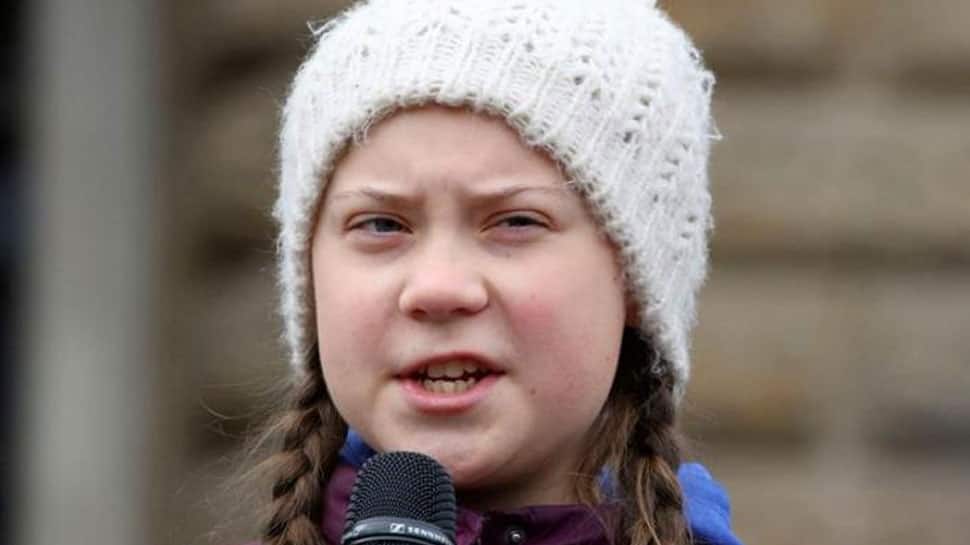 Copenhagen: Greta Thunberg, a 16-year-old Swedish activist who is a prominent voice in the fight against climate change, has been nominated for the Nobel Peace Prize this year.

Norwegian deputy Andre Ovstegard told the "VG" newspaper on Wednesday that he and two other parliamentarians of the Socialist Left Party have nominated Thunberg because "climate threats are perhaps one of the most important contributions to war and conflict", and "the mass movement that she has promoted is a very important contribution to peace", reports Efe news.

Last year, Thunberg stopped going to school every Friday and instead protested in front of the Swedish Parliament to demand more effective measures against climate change.

After her speeches at the UN climate change conference in Poland and at the Davos forum, she became an example for many young people all over the world, who since have promoted similar initiatives.

Pakistani activist Malala Yousafzai in 2014 became the youngest winner of the prize, at the age of 17.

This year`s Nobel Peace Prize has 304 candidates, of which 219 are individuals and 85 organisations, the Norwegian Nobel Committee reported last month.

The Nobel prizes are awarded each year on December 10, coinciding with the anniversary of the death of its founder Alfred Nobel, in a double ceremony: at the Oslo City Hall in Norway, for the Peace Prize, and in the Konserthus in Stockholm, Sweden, for the other five awards.

The Nobel Peace Prize last year went to Congo`s Denis Mukwege and Iraq`s Nadia Murad for "their efforts to end the use of sexual violence as a weapon of war and armed conflict", according to the Nobel Committee`s ruling.

Responsible UNSC members may be forced to pursue other actions: UN diplomat on Masood Azhar