It's a shame your President had to go through this: Donald Trump after Mueller revelations

A summary of Robert Mueller report says that while it does not conclude that Trump or his associates colluded with Russians before 2016 US election, it also does not exonerate him. Democrats demand release of the full report even as Trump celebrates. 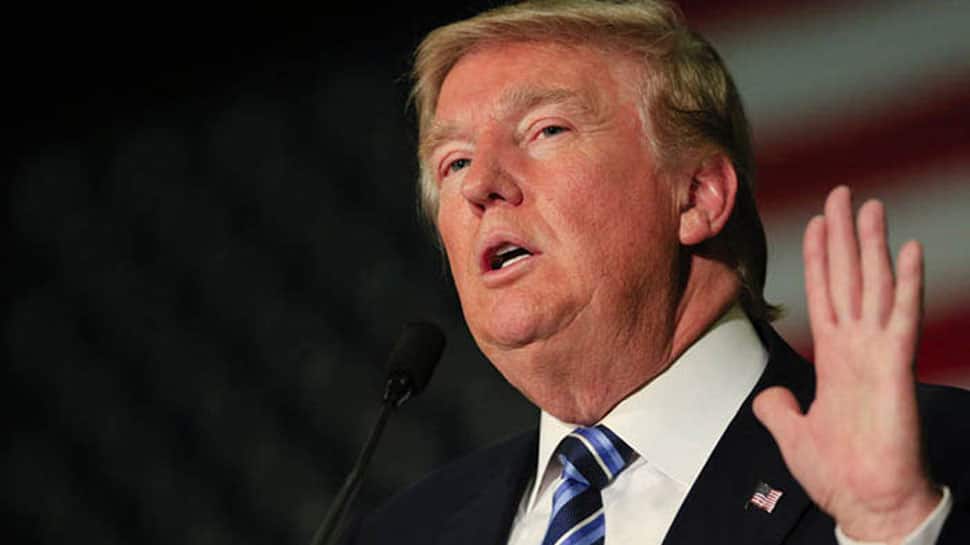 US President Donald Trump came out all guns blazing against his critics after an investigation into charges of colluding with Russians during the presidential campaign appeared to give him a clean chit.

Findings of special counsel Robert Mueller were submitted to the US Congress in which it was reportedly mentioned that Trump or his associated did not conspire with the Russians to influence the 2016 presidential election. It was a moment of triumph for Trump, who has long been targeted over the matter. "It is a shame hat our country had to go through this. It is a shame your President had to go through this," Trump was quoted as saying by US media in a press conference shortly after. "It was just announced that there was no collusion with Russia - the most ridiculous thing I have ever heard, that there was no obstruction and none whatsoever."

Trump also took to Twitter to lash out at those who had questioned him over allegedly being hand-in-glove with the Russians. ""No Collusion, No Obstruction, Complete and Total EXONERATION. KEEP AMERICA GREAT!" he wrote on the micro-blogging site.

Interestingly, the report mentions that while it does not conclude that Trump committed a crime, it also does not exonerate him. Mueller has left it to the attorney general to take a final call on whether a crime was committed.

Trump, however, is celebrating because he has maintained that the charges against him - that he colluded with the Russians to influence voters in the US - were fabricated and part of a larger conspiracy to undermine his win over Democrat candidate Hillary Clinton in 2016.

The Democrats are unlikely to go down without a fight and have demanded the release of the entire Mueller report.