NASA’s Jet Propulsion Laboratory has built the Perseverance rover and will manage mission operations for NASA. 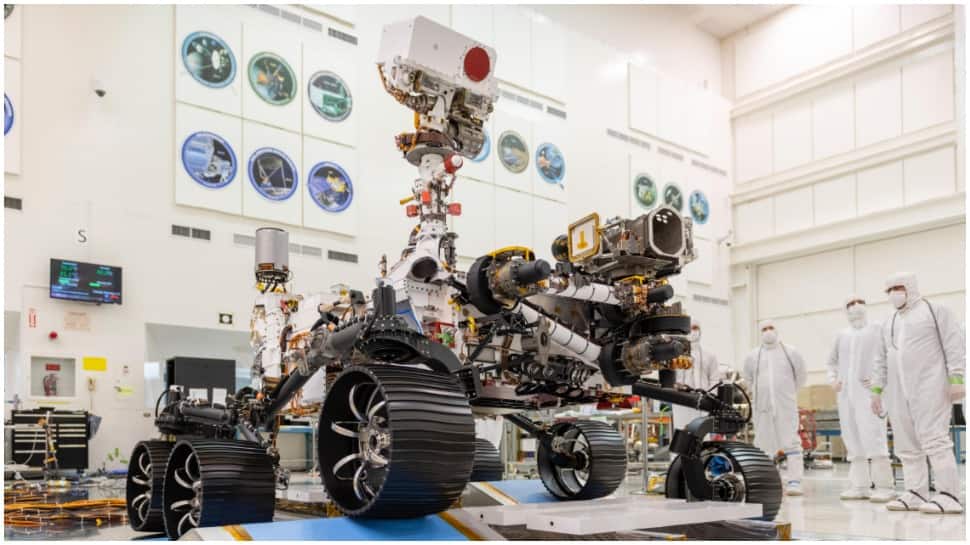 Washington DC: The National Aeronautics and Space Administration (NASA) is looking for a 7:50 AM EDT (5:20 PM IST) launch of its Mars 2020 Perseverance rover on July 30. The American space agency will also have a live launch coverage at 7 AM on July 30, on NASA Television and its official website.

The Mars 2020 Perseverance rover will be launched through a United Launch Alliance Atlas V rocket from the Space Launch Complex 41 at Cape Canaveral Air Force Station in Florida. It is slated to land at the Jezero Crater on Mars on February 18 in 2021.

On July 20, the NASA leadership will also participate in a virtual discussion with the Space Foundation on the upcoming Mars 2020 Perseverance rover launch. The event, called Roving the Red Planet, will stream live on NASA Television and its official website.

The mission is designed to better understand the geology and climate of Mars and seek signs of ancient life on the Red Planet.

It will use the robotic scientist, that weighs over 1,043 kilograms, to collect and store a set of rock and soil samples that could be returned to Earth by future Mars sample return missions.

NASA’s Jet Propulsion Laboratory has built the Perseverance rover and will manage mission operations for NASA.

Charged with sending the first woman and next man to the Moon by 2024, NASA will establish a sustained human presence on and around the Moon by 2028 through NASA's Artemis program.

Full mission coverage is as follows (all times Eastern):