Nepal wants to review a military deal allowing its citizens to be enlisted in the British army, before planned recruitment of Nepali women in the Brigade of Gurkhas for the first time in two centuries, the Himalayan country`s foreign minister said. 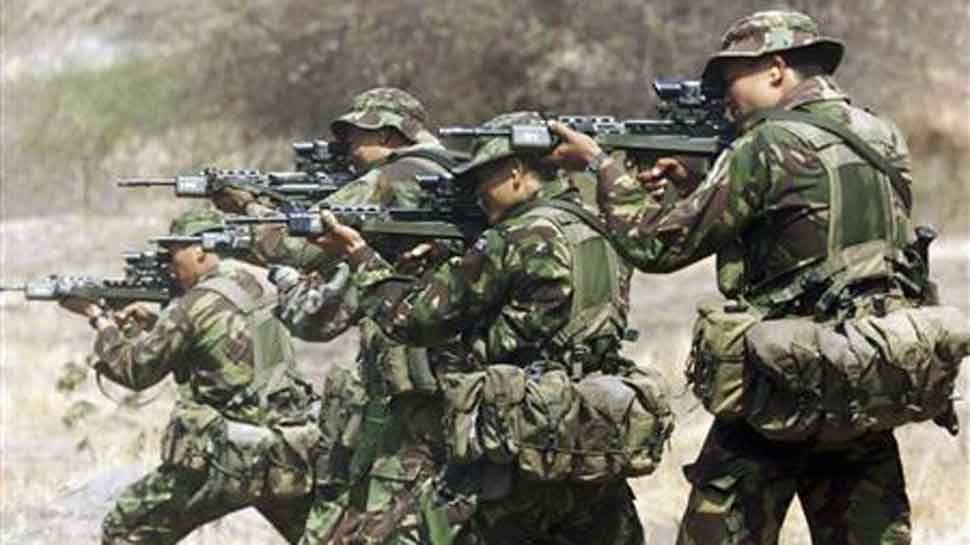 KATHMANDU: Nepal wants to review a military deal allowing its citizens to be enlisted in the British army, before planned recruitment of Nepali women in the Brigade of Gurkhas for the first time in two centuries, the Himalayan country`s foreign minister said.

It is not clear how many Gurkha women Britain plans to enlist, but the first Gurkha women could begin their training in the British army in 2020, according to British media.

Britain has been enlisting Gurkhas, a tribe from Nepal`s Himalayan foothills known for their fierce combat abilities, since 1815.

An agreement between New Delhi, London and Kathmandu following India`s independence from colonial rule in 1947 allowed India and Britain to share and recruit Gurkhas. In 2007, Britain announced plans to recruit Gurkha women for its elite force, adding however that issues such as recruitment and selection standards needed to be settled.

Nepal now wants the 72-year-old tripartite deal renegotiated since that accord does not allow Kathmandu to play any role in the recruitment process of Gurkhas by foreign armies, the country`s Foreign Minister Pradeep Kumar Gyawali told Reuters in an interview late on Friday.

"(Some) provisions of that agreement have become irrelevant now. Therefore, we have told Britain that we should review it ... make bilateral arrangements," said Gyawali.

"We should define the presence of the government of Nepal in the (recruitment) process."

A new agreement should also address Gurkha grievances such as pensions and other benefits, which retired servicemen say are not at par with their British counterparts, Gyawali added.

Nepal, a natural buffer between China and India, is one of the world`s 10 poorest countries and remittances from Nepalis working abroad, including the Gurkhas, account for more than a quarter of its GDP.

Currently, there are about 3,000 Nepalis in the Brigade of Gurkhas who have fought in Iraq, Afghanistan and the Balkans.