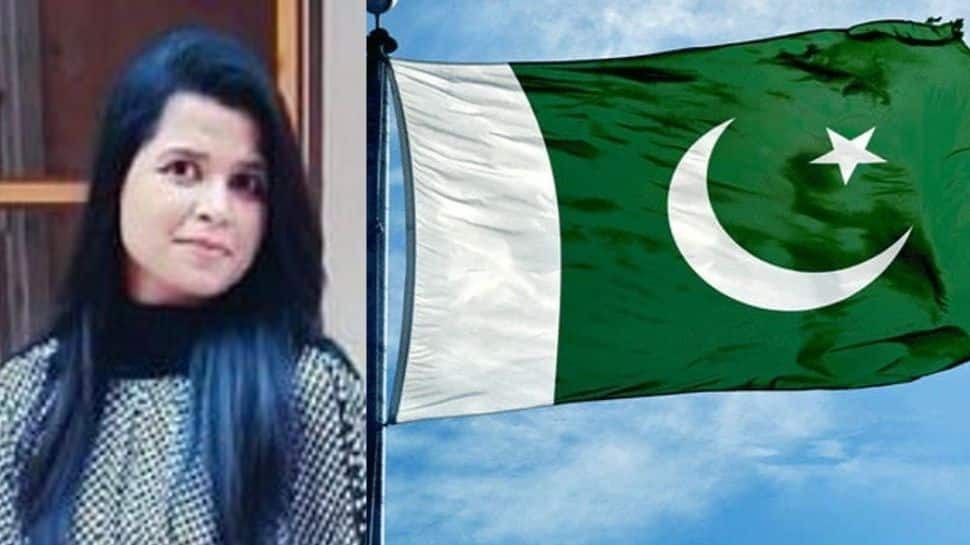 Islamabad (Pakistan): A Hindu woman in Pakistan, Dr Sana Ramchand Gulwani, has created history. She is about to become the first Hindu woman civil servant in India's neigbour.

Sana, who cleared the country's top public services exam in her first attempt - Central Superior Services (CSS) - has secured a position in Sindh's rural seat in the Pakistan Administrative Service (PAS). This exam is considered one of the most difficult competitive exams in Pakistan. Appointments in the administrative services  are made on the basis of the result of this exam - on similar lines of the Civil Services Examination of India, which is conducted by the Union Public Service Commission.

But Sana had initially different career plans and according to news reports, even her parents wanted her to pursue medicine. In 2016, Sana reportedly graduated from the Shaheed Mohtarma Benazir Bhutto Medical University with a Bachelor of Medicine, Bachelor of Surgery (MBBS) degree. She pursued her studies as a urologist and subsequently enrolled in the Federal Public Service Commission.

"When I began my training, I was posted for a few months as a woman medical officer at the Taluka Hospital in Lakhi, a small town in Shikarpur distrit. The conditions of the public healthcare in rural Sindh are shockingly poor. I would see patients every day, but didn’t have any medicines to offer them, or the capacity to admit them for treatment. There was also a shortage of basic emergency drugs such as tetanus and anti-rabies shots. This would make me question the very purpose of a government hospital,” the Times of India quoted Sana. In the same report, it mentions that in 2019 when the deputy commissioner of Shikarpur visited the hospital, where she was working, Sana noticed that officer was respected by everyone, and people were willing to work and overcome the shortcomings in the hospital. That's when she decided to pursue a career in civil service and make a difference in society.