Counting of votes in Haryana Assembly election to begin soon

The fight in Haryana is between BJP, Congress, Jannayak Janata Party (JJP) and Indian National Lok Dal (INLD). BJP is hopeful of winning 75 seats in the state, while the Congress is eyeing a revival. 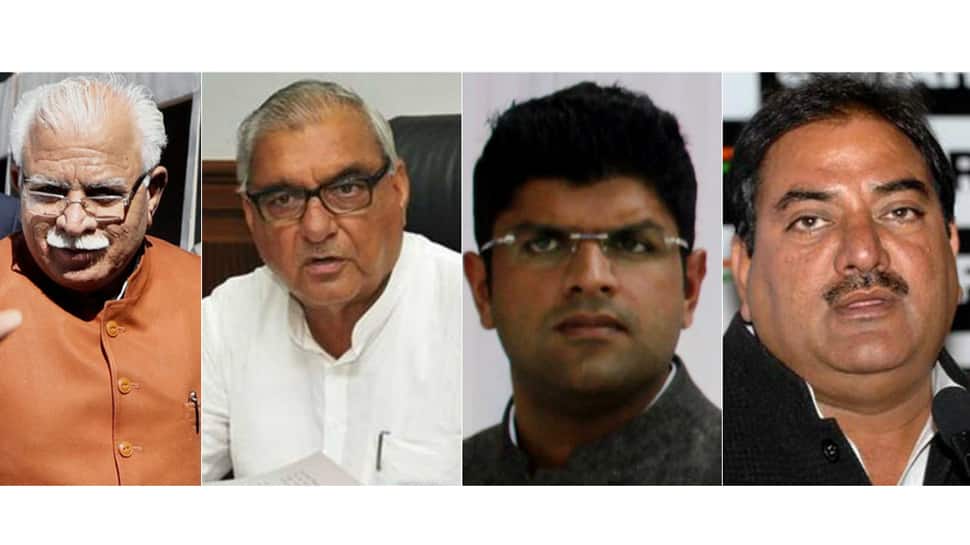 New Delhi: The counting of votes in the Haryana Assembly election will begin at 8 am on Thursday (October 24). The voting for the 90-member Haryana Assembly was held in a single-phase on October 21. A total of 1,169 candidates, including 105 women, contested in Haryana this time. Haryana currently is led by Manohar Lal Khattar of the Bharatiya Janata Party (BJP). The BJP came to power in Haryana in 2014 after winning 47 out of 90 seats.

In the 2014 Assembly election, the INLD managed to gain #2, Congress finished at third place and two seats were won by Haryana Janhit Party. The Bahujan Samaj Party (BSP) and the Shiromani Akali Dal (SAD) won one seat each and five seats were won by independents.

Ram Bilas Sharma, Anil Vij, Capt Abhimanyu, O P Dhankar and Kavita Jain are some of the BJP leaders in the fray. For Congress, Randeep Singh Surjewala, Kiran Choudhary, Ranbir Mahendra and Kuldeep Bishnoi are some leaders who are seeking re-election.

The exit polls conducted soon after voting ended on Monday, predict that BJP will seek a second term. The saffron party is hopeful of winning 75 seats in the state, while the Congress is eyeing a revival.

Counting of votes in Maharashtra Assembly election to begin soon