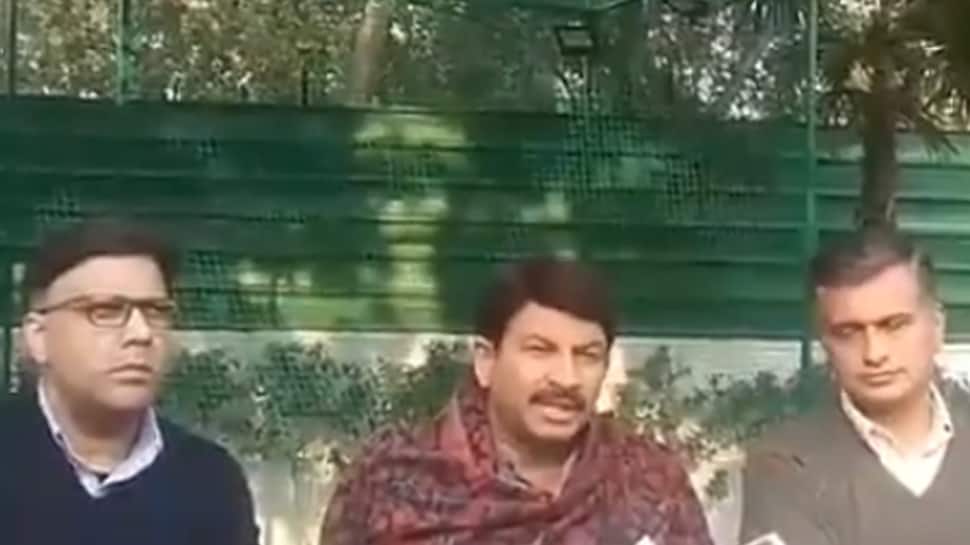 Delhi Bharatiya Janata Party (BJP) chief Manoj Tiwari on Tuesday asserted that the party has accepted the mandate of the people of Delhi of bringing back the Aam Aadmi Party (AAP) chief Arvind Kejriwal to power. AAP is leading in 63 out of 70 assembly seats while the BJP is ahead in seven constituencies.

Accepting that the BJP could not perform well, Tiwari said, "I admit that results didn't match our expectations, but we will look into it at a later stage. We couldn't perform well, we'll evaluate this. Sometimes we get discouraged when results are not as per our expectations but I would like to tell our workers to not be disheartened."

Tiwari added the BJP believes in the politics of development and 'sabka saath sabka vikas' and not of hate. "A lot of things are said during elections but we never wanted that roads should be blocked for 60 days. We're against the roadblock in Shaheen Bagh as we were earlier," added Tiwari.

"We hope that there would be less blame game and more work, said Tiwari after AAP's victory.