The 'Saamana' article said that the AAP campaign was designed around the works done by it that helped the party register a landslide victory in the Delhi Assembly polls, while the BJP's "polarisation attempt" failed to click with voters of the national capital. 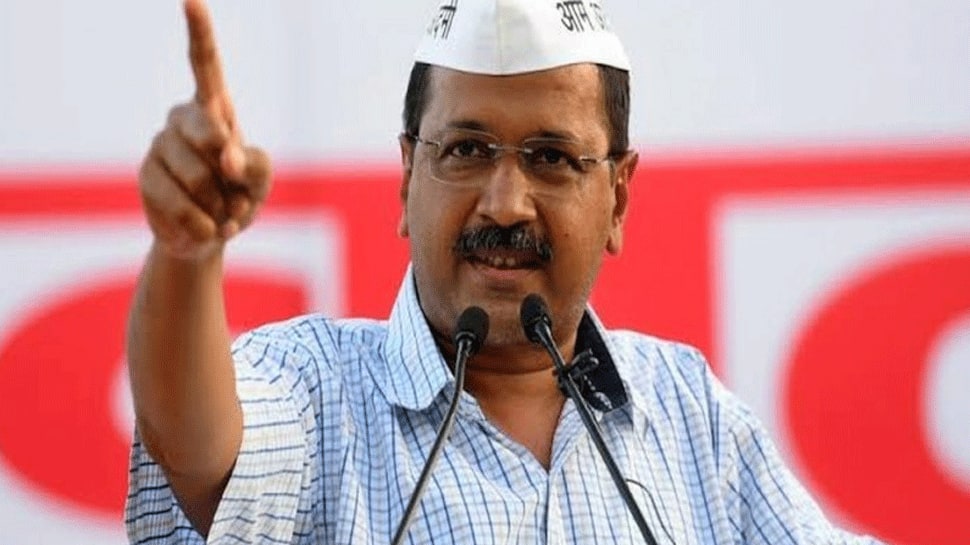 MUMBAI: Uddhav Thackeray-led Shiv Sena has once again made a scathing attack on the BJP and said that its attempt to ''polarise'' the voters has fallen miserably in Delhi assembly election 2020. In a strongly-worded article in its mouthpiece 'Saamana', the Maharashtra-based party said that Arvind Kejhriwal tasted success in Delhi because of his government's good governance and the keeping all the promises that the party to the people of Delhi.

The 'Saamana' article said that the AAP campaign was designed around the works done by it that helped the party register a landslide victory in the Delhi Assembly polls, while the BJP's "polarisation attempt" failed to click with voters of the national capital.

The Shiv Sena also praised Delhi Chief Minister and AAP president Arvind Kejriwal, saying he single-handedly took on the "army of BJP leaders", including chief ministers and central leaders, and successfully showcased the works done by his government in fields like education and health.

"This is rare as elections in India are generally contested on sentimental issues," the editorial in Sena mouthpiece said. The Uddhav Thackeray-led party took a dig at former ally BJP, saying the Aam Aadmi Party's win indicated the ’’defeat of arrogance’’ and the attitude of "what we say is rule".

Losing the Delhi Assembly polls and a Shiv Sena chief minister in the country's financial capital Mumbai (Maharashtra) would be "deeply hurting" Union Home Minister Amit Shah, who wanted to secure at least one victory for the BJP after stepping down as its national president, it said.

It may be recalled that on Tuesday (February 11, 2020) the Aam Aadmi Party registered a stupendous victory yet again in the Delhi Assembly election 20202, dealing a body blow to the main rival BJP and completely decimating the Congress in a keenly-watched battle in the midst of anti-CAA protests.

Congratulating Kejriwal over the win, the Shiv Sena said, "The BJP entered the Delhi Assembly poll campaign with its entire army of MPs, MLAs and chief ministers from neighbouring states, but Kejriwal alone trumped them. It is the defeat of arrogance and the attitude of 'hum kare so kaayda' (what we say is rule)."

The BJP tried to build its poll narrative around issues like the Citizenship Amendment Act (CAA), "Hindu- Muslim" and labelling the Shaheen Bagh protest as agitation of Muslims alone, but the electorate did not fall for such "polarisation" and voted in favour of Kejriwal, it said.

The law and order in Delhi being under the Union Home Ministry also actually benefited the AAP, it claimed.

"Kejriwal succeeded in blaming Modi-Shah for the poor law and order situation in Delhi. At the same time, he took credit for his efforts in the betterment of education, health and transportation services in Delhi," the Sena said. Thus, AAP's "broom" (its poll symbol) swept the Delhi elections completely, it added.

It said the BJP was "confused" how to counter Kejriwal, but the AAP leader designed his entire campaign around the works done by his government in Delhi.