Tuesday`s 2-0 victory over Brighton & Hove Albion gave 18th-placed Cardiff a lift in their relegation battle as they are now just two points adrift of the safety zone. 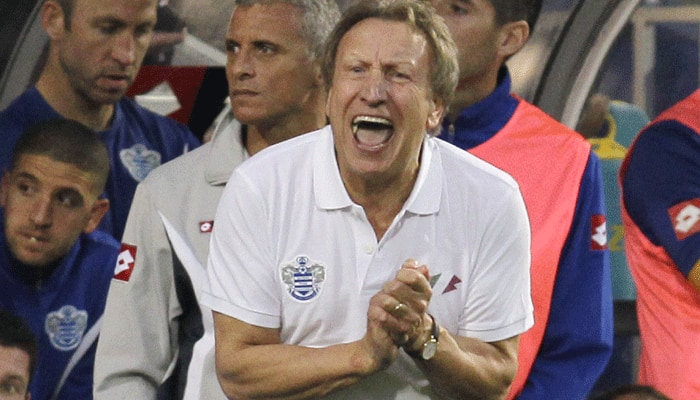 Cardiff City manager Neil Warnock fears being "battered" as the Welsh side aim to boost their Premier League survival hopes when they host title contenders Liverpool on Sunday.

Tuesday`s 2-0 victory over Brighton & Hove Albion gave 18th-placed Cardiff a lift in their relegation battle as they are now just two points adrift of the safety zone.

However, Cardiff`s record against the top six teams is a cause for concern and they have lost all 10 of their matches this season.

"It`s going to be a great day; I don`t want it to be a lovely occasion but we still get battered," Warnock told reporters.

"We`ve just got to try and give a good account of ourselves for the fans that are going because it`s a sell-out -- and it probably could`ve sold out twice more."

Cardiff have conceded five goals to both Manchester City and Manchester United at home, as well as three each against Tottenham Hotspur and Arsenal.

Liverpool arrive in the Welsh capital on an eight-match winning run in all competitions, and Warnock said it was crucial to stay solid defensively if they were to avoid another heavy defeat.

"We`ve still got a massive job to do. You`d still want to be in (17th-placed) Brighton`s shoes.

"We`re just glad that with four games to go we`re still surprising people. I like it when we surprise people."