Dengue and chikungunya: Over 100 dead in Kerala; cases swell in Delhi, prevention tips

According to reports, over 100 people have lost their lives in the southern state of Kerala, succumbing to various diseases, such as, H1N1, leptospirosis and dengue from January till date. 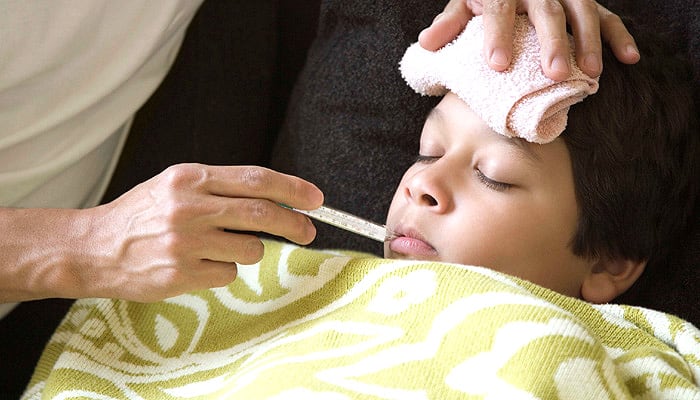 New Delhi: With the onset of monsoon, cases of mosquito-borne illnesses have risen sharply in various parts of the country.

According to reports, over 100 people have lost their lives in the southern state of Kerala, succumbing to various diseases, such as, H1N1, leptospirosis and dengue from January till date.

This year the spreading viral scare has gripped Thiruvananthapuram, Kozhikode, Kottayam, Kollam, Palakkad and Malappuram districts, with lakhs of people seeking treatment for fever throughout the state.

The scenario is no better in the national capital as nearly 150 cases of chikungunya have been reported in Delhi this year, with nine of them being recorded this month, even as authorities gear up to combat the outbreak of vector-borne diseases.

According to the latest municipal report on vector-borne diseases, Delhi also reported 87 cases of dengue till June 17.

To spread awareness on prevention of vector-borne diseases, the South Delhi Municipal Corporation (SDMC) has started a video campaign with clips of the same being shown even in cinema halls. The campaign titled 'Dilli Bajayegi Taali' is to complement the efforts undertaken by the civic body to build awareness on ways and methods to prevent dengue and chikungunya.

Both dengue and chikungunya are viral diseases that are transmitted by the Aedes mosquito. The symptoms for both diseases are similar although there are some key differences that set them apart.

Taking a few steps can make a huge difference in the battle against dengue and chikungunya, helping you and your family stay safe.

Soon, AIIMS to come up with detailed standard yoga protocol for prevention and treatment of diseases