Revealed: Turmeric isn't as healthy as you think 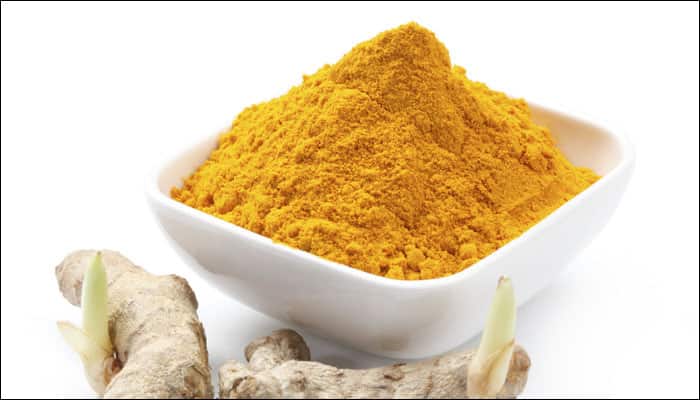 New Delhi: In what could send shock waves across medical and pharmaceutical industry, especially in the field of traditional medicine, a new study claims that turmeric isn't as good as we initially thought.

Often referred to as the 'Queen of Spices', turmeric has been extensively used in almost everything, from treating colds and cough to wounds to skin infections. In India, turmeric has been used for thousands of years as a spice and medicinal herb.

A number of studies have shown turmeric has therapeutic properties - from boosting immunity to being anti-inflammatory and antioxidant.

However, these researchers debunked all these claims, adding that it has no therapeutic benefits.

“Curcumin is a cautionary tale,” Michael Walters, PhD, a medicinal chemist at the University of Minnesota at Minneapolis and the lead author on the study, told Nature.

The new findings go against thousands of research papers, including 120 clinical trials.

However, Guido Pauli, PhD, a researcher at the University of Illinois at Chicago, told Nature that turmeric contains many other complex chemical compounds that are worthy of additional research.

The study has been published in the Journal of Medicinal Chemistry.

Stress – This is how your key body systems react