A study led by an Indian researcher has shown that cigarette smoking substantially reduces the lifespan of people living with HIV, potentially even more than HIV itself. 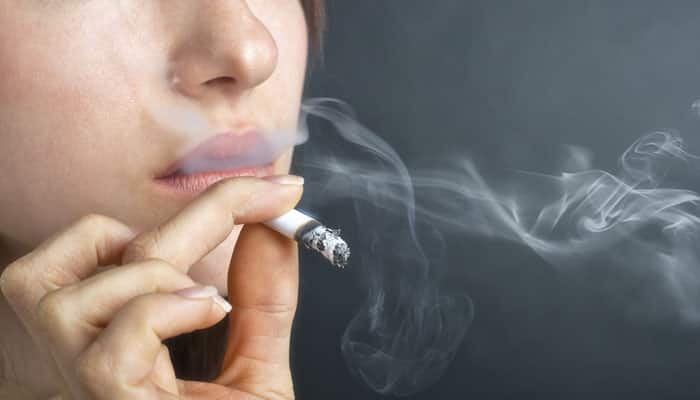 New York: Smoking is by far the leading risk factor for lung cancer. Cigarette smoking is especially dangerous for people living with HIV, putting them at high risk for heart disease, cancer, serious lung diseases and other infections.

There is very good evidence that people with HIV who smoke are more likely to get certain infections and illnesses, particularly those affecting the chest.

Now, a new study led by an Indian researcher has shown that cigarette smoking substantially reduces the lifespan of people living with HIV, potentially even more than HIV itself.

"A person with HIV who consistently takes HIV medicines but smokes is much more likely to die of a smoking-related disease than of HIV itself," explained study author Krishna P Reddy of the Massachusetts General Hospital and Harvard Medical School.

The study suggests that making smoking cessation a priority and finding effective ways to help people with HIV quit can significantly improve their lifespan.

"Now that HIV-specific medicines are so effective against the virus itself, we also need to add other interventions that could improve and extend the lives of people with HIV," Reddy noted.

In their study, the researchers used a computer simulation of HIV disease and treatment to project the life expectancy of people living with HIV based on their smoking status.

For men and women with HIV who adhere well to HIV medicines, the study found that smoking reduces life expectancy by about twice as much as HIV.

"It is well-known that smoking is bad for health, but we demonstrate in this study just how bad it is," Reddy said.

"We actually quantify the risk, and I think providing those numbers to patients can help put their own risks from smoking in perspective," Reddy noted.

The study has been published in The Journal of Infectious Diseases.