Earlier, the Delhi Police sent a communication to Google seeking registration details and activity log of the account through which a "toolkit" related to the farmers’ protest was created and uploaded on the social media platform. 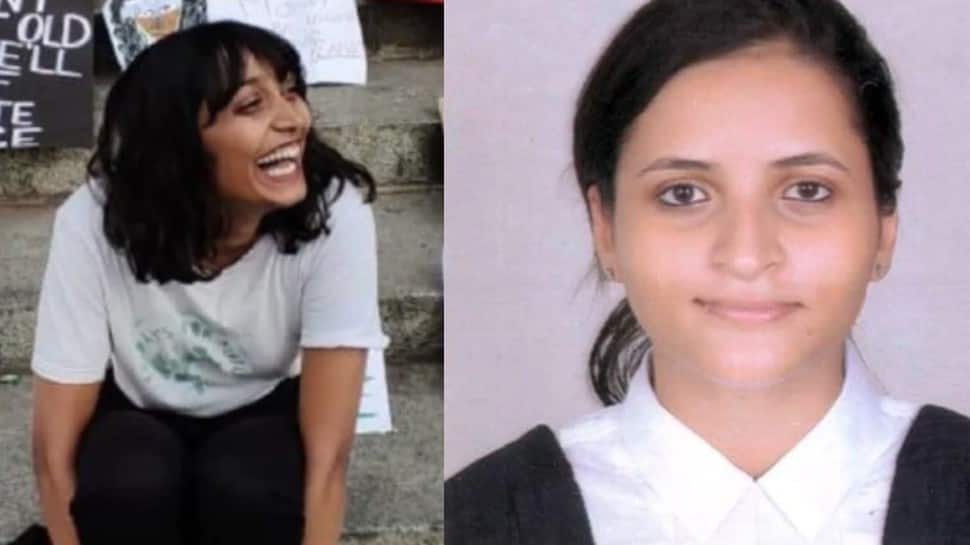 New Delhi: In the ongoing ‘Toolkit’ document case related to the farmers’ protest, non-bailable warrants have been issued by the Delhi Police against two suspects named Nikita Jacob and Shantanu.

"Non-bailable warrants issued against Nikita Jacob and Shantanu. The two are involved in the toolkit matter," said Delhi Police.

Earlier, the Delhi Police sent a communication to Google seeking registration details and activity log of the account through which a "toolkit" related to the farmers’ protest was created and uploaded on the social media platform.

Two e-mail IDs, one Instagram account, and one Uniform Resource Locator (URL) were mentioned in the toolkit and police have asked for details from the respective platforms.

The police had registered an FIR against unidentified persons in connection with the creators of the ‘toolkit’.

Disha Ravi, a 22-year-old climate activist was arrested on Sunday (February 14) from Bengaluru in connection with the formulation and dissemination of Toolkit document, in the ongoing farmers’ protest.

The police revealed that she was one of the editors of the ‘Toolkit’ document. "Disha Ravi is an editor of the Toolkit Google Doc and a key conspirator in document`s formulation and dissemination. She started WhatsApp group and collaborated to make the Toolkit doc. She worked closely with them to draft the Doc," tweeted Delhi Police.

Ravi was the one who shared the Toolkit Doc with Swedish climate activist Greta Thunberg. She later asked Thunberg to remove the main document after its incriminating details accidentally got into the public domain, said Delhi Police.

On Sunday, Ravi was presented before a Delhi Court that remanded her five days of police custody. Disha Ravi broke down inside the courtroom and told the judge that she has edited only two lines and she wanted to support the farmers’ protest.