According to Delhi Police, Disha Ravi, 22, who was remanded to 5-day police custody on Sunday, sent the toolkit to Greta Thunberg. During a press conference, Joint Commissioner of Police (Cyber) Prem Nath said that Disha Ravi deleted a WhatsApp group that she created to spread the following toolkit. 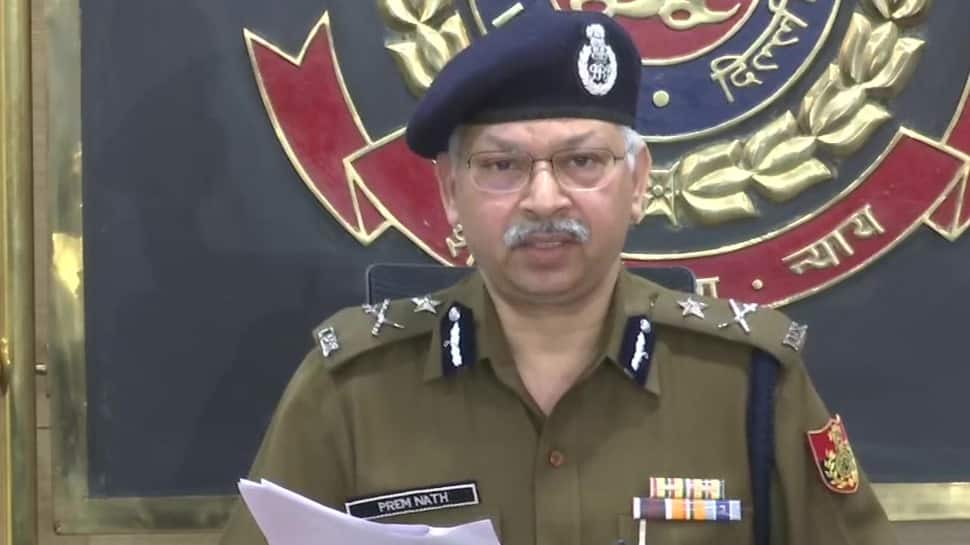 Disha Ravi, 22, who was remanded to 5-day police custody on Sunday, sent the toolkit to Greta Thunberg through Telegram app, according to PTI news agency,

During a press conference, Joint Commissioner of Police (Cyber) Prem Nath said that Disha Ravi deleted a WhatsApp group that she created to spread the following toolkit.

He also stated that Nikita and Shantanu attended a Zoom meeting organised by 'pro-Khalistani' group Poetic Justice Foundation (PJF). Prem Nath added that Nikita Jacob was also one of the editors of toolkit document.

"Disha, Shantanu and Nikita created and edited the toolkit. Disha sent the toolkit to Greta Thunberg through the Telegram app. Disha deleted a WhatsApp group which she created to spread the toolkit. The due procedure was followed during Disha's arrest," said Prem Nath.

According to him, many screenshots of the toolkit were available on open source and were investigated and when the probe was able to fetch enough information, a search warrant was obtained from Court on February 9 against Nikita Jacob.

He said that a team reached Mumbai and conducted searches at Nikita Jacob's residence on February 11.

"She and her associates Shantanu and Disha had created the doc. The email account created by Shantanu is the owner of this doc and all others are its editors," added Prem Nath.

He stated that a woman named Puneet who is based in Canada connected these people to the pro-Khalistani Poetic Justice Foundation.

"On January 11, Nikita and Shantanu attended a Zoom meeting organised by Poetic Justice Foundation in which modalities were chalked out," the Jt CP Cyber Cell informed.

The Delhi Police had earlier issued non-bailable warrants against Nikita Jacob and Shantanu for allegedly sharing the toolkit on social media.

This is to be noted that teen Swedish climate and environmental activist Greta Thunberg had shared the toolkit to lend her support to the ongoing farmers' agitation against Centre's three new farm laws.

Here’s an updated toolkit by people on the ground in India if you want to help. (They removed their previous document as it was outdated.)#StandWithFarmers #FarmersProtesthttps://t.co/ZGEcMwHUNL

In the document, various urgent actions, including creating a Twitter storm and protesting outside Indian embassies, were reportedly listed which were needed to be taken to support the farmers' protest.