IMD predicts heavy rainfall in Mumbai, Thane, and other parts of Maharashtra on May 17

Mumbai, Thane and Raigad would receive very heavy rainfall on Monday, while Raigad is expected to witness thunderstorms accompanied by lightning and gusty winds from Saturday (May 15). 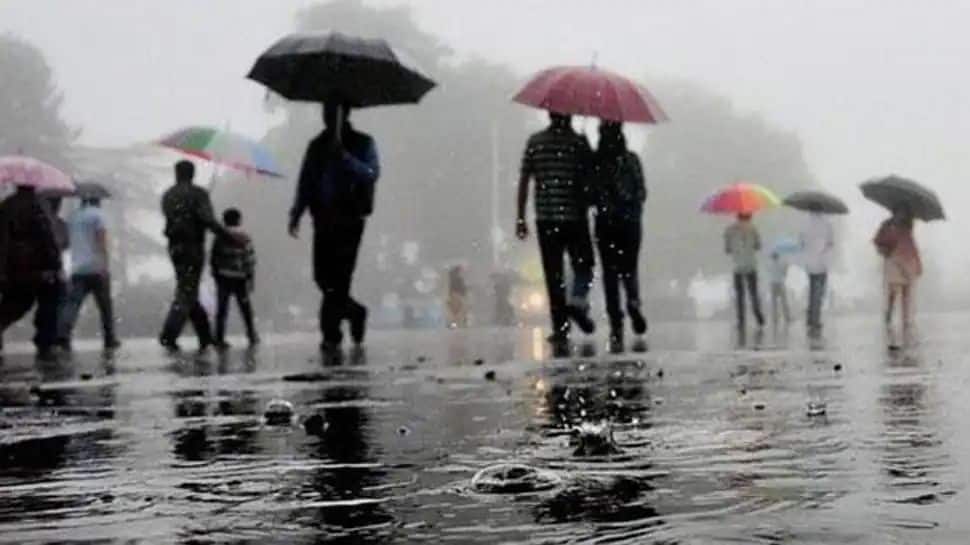 In a warning issued by the IMD on Thursday, it said that a low-pressure area formed over the Arabian Sea is expected to intensify into a cyclonic storm by May 16 which will probably result in heavy rainfall in Mumbai, some places in Goa, south Konkan region and also Gujarat.

"A low pressure area has formed over the southeast Arabian Sea and adjoining Lakshadweep area today. It is very likely to become well marked over Lakshadweep area by Friday morning. It will concentrate into a depression over the same region by Saturday morning and intensify into a cyclonic storm during the subsequent 24 hours,” PTI quoted IMD as saying.

Mumbai, Thane and Raigad would receive very heavy rainfall on Monday, while Raigad is expected to witness thunderstorms accompanied by lightning and gusty winds from Saturday (May 15).

In western Maharashtra, Kolhapur and Satara are likely to receive heavy to very heavy rain at isolated places in ghat areas on Sunday and Monday, while a similar warning has been issued for Pune on Monday, the report stated.

Meanwhile, Maharashtra Chief Minister Uddhav Thackeray, in view of Cyclone Tauktae, has directed officials to be vigilant and well equipped especially near coastal areas of Palghar, Raigad, Ratnagiri and Sindhudurg.