Pakistani fighter jets attempted to target an Indian Army brigade and an oil depot but were forced to beat a hasty retreat. The IAF even shot down a PAF aircraft. 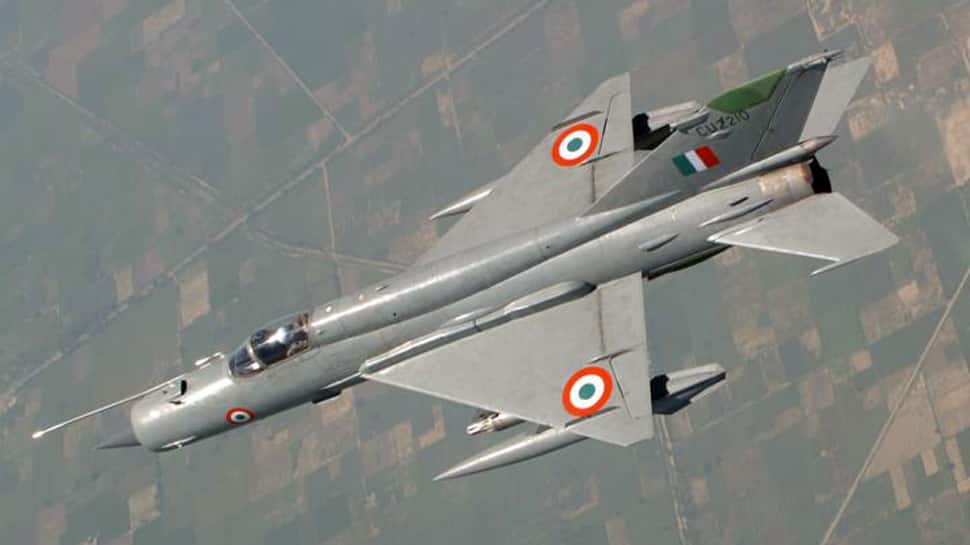 New Delhi: A day after 12 Indian Air Force Mirage 2000 fighter jets crossed the LoC and destroyed a number of terror camps, a nervy Pakistan attempted a retaliation. And failed.

While India targetted terror installations in a non-military, pre-emptive strike, Pakistani jets reportedly had an Indian Army Brigade headquarter and an oil depot as their targets. The jets, however, failed to accomplish their mission.

Here's is a quick recap of what transpired on Wednesday:

A number of Pakistani fighter jets took off simultaneously at 0950hrs and began gathering over northern Pakistan in an attempt to attack Indian targets in Jammu and Kashmir.

Indian Air Force's Air Defence Network was activated immediately and MiG-21 and Sukhoi-30 fighter jets were scrambled from Awantipora and Srinagar as the intrusion from Pakistan Air Force occurred in the Naushera sector. It is reported that three PAF jets entered Indian airspace and were confronted by IAF's MiG-21.

It is reported that the PAF jets were targetting an Indian Army Brigade headquarter and an oil depot but had to beat a hasty retreat - only managing to drop their non-guided bombs at a considerable distance from the intended areas. "In that aerial engagement, one Pakistan Air Force fighter aircraft was shot down by a MiG 21 Bison of the Indian Air Force. The Pakistani aircraft was seen by ground forces falling from the sky on the Pakistan side," MEA spokesperson Raveesh Kumar said on Wednesday evening. "In this engagement, we have unfortunately lost one MiG 21. The pilot is missing in action."

Across the border, Imran Khan addressed his nation and said that PAF action was only in retaliation to IAF raids from a day earlier. He renewed his offer for peace but maintained silence on terrorism - the core problem and menace.

At the time of publishing this report, Pakistan's airspace remains closed with flights suspended. Indian airports north of New Delhi were momentarily shut but have resumed services.