Kerala assembly election 2021 will be held in single phase on April 6, announces EC

According to Chief Election Commissioner Sunil Arora, the nationwide vaccination drive has made the situation more conducive for conducting elections and the Health Ministry has declared everyone on poll duty as frontline workers for vaccination purposes. All poll officials will be vaccinated before the elections, Arora said. 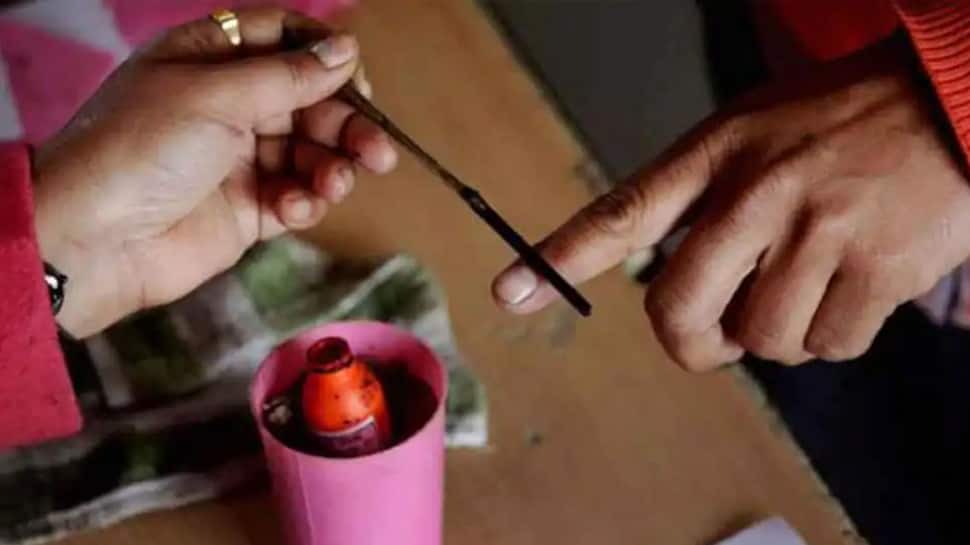 The polling in five assembly elections will begin on March 27, with West Bengal conducting the maximum eight phases continuing till April 29. As many as 18.68 crore voters will be eligible to cast their votes at 2.7 lakh polling stations for 824 assembly seats across Assam, West Bengal, Kerala, Tamil Nadu and Puducherry.

READ | West Bengal assembly election 2021 to be held in 8 phases, counting of votes on May 2: EC

The elections for the five assemblies are expected to witness a determined attempt by the BJP to put a strong show, including in Assam where it is already in power, as well as in West Bengal, Kerala, Tamil Nadu and Puducherry where the saffron party has been pushing hard in recent years.

Elections in Assam will be conducted in three phases on March 27, April 1 and April 6, while polling in Kerala, Tamil Nadu and Puducherry will take place in a single phase on April 6. Elections for the West Bengal assembly will be held in eight phases, up from seven last time, beginning with polling for 30 seats on March 27, Chief Election Commissioner Sunil Arora said while announcing the poll schedule.

The Election Commission will appoint two special observers for West Bengal and a third can also be sent if required, Arora said in response to queries on whether enough arrangements are in place for the polls in the state, where many have been raising questions about political violence. Arora also said everyone on election duty for the upcoming polls will be vaccinated against COVID-19 before polling day.

Voting will take place for 126 seats in Assam, 234 in Tamil Nadu, 294 in West Bengal, 140 in Kerala and 30 in Puducherry. Arrangements will be put in place for candidates to file their nominations online. Voting will be allowed for an additional hour, keeping in mind COVID-19 safety guidelines, he said.

Also, webcasting arrangements will be in place at polling stations in critical and vulnerable areas, while adequate CAPF (Central Armed Police Forces) deployment will be ensured, Arora said. All critical and vulnerable areas have been identified and advance teams have been already deployed across the four states and one union territory, he added. He said door-to-door campaigning will be restricted to five persons, including the candidate, while roadshows will be allowed with a maximum of five vehicles.

According to Arora, the nationwide vaccination drive has made the situation more conducive for conducting elections and the Health Ministry has declared everyone on poll duty as frontline workers for vaccination purposes. All poll officials will be vaccinated before the elections, Arora said.

Arora, who will demit office on April 13, also said all must be congratulated for the successful conduct of elections in Bihar last year despite the COVID-19 challenges and he is confident of success once again.