While it is not revealed what the two discussed, all eyes are now on the Council of Ministers, with several names doing the rounds. 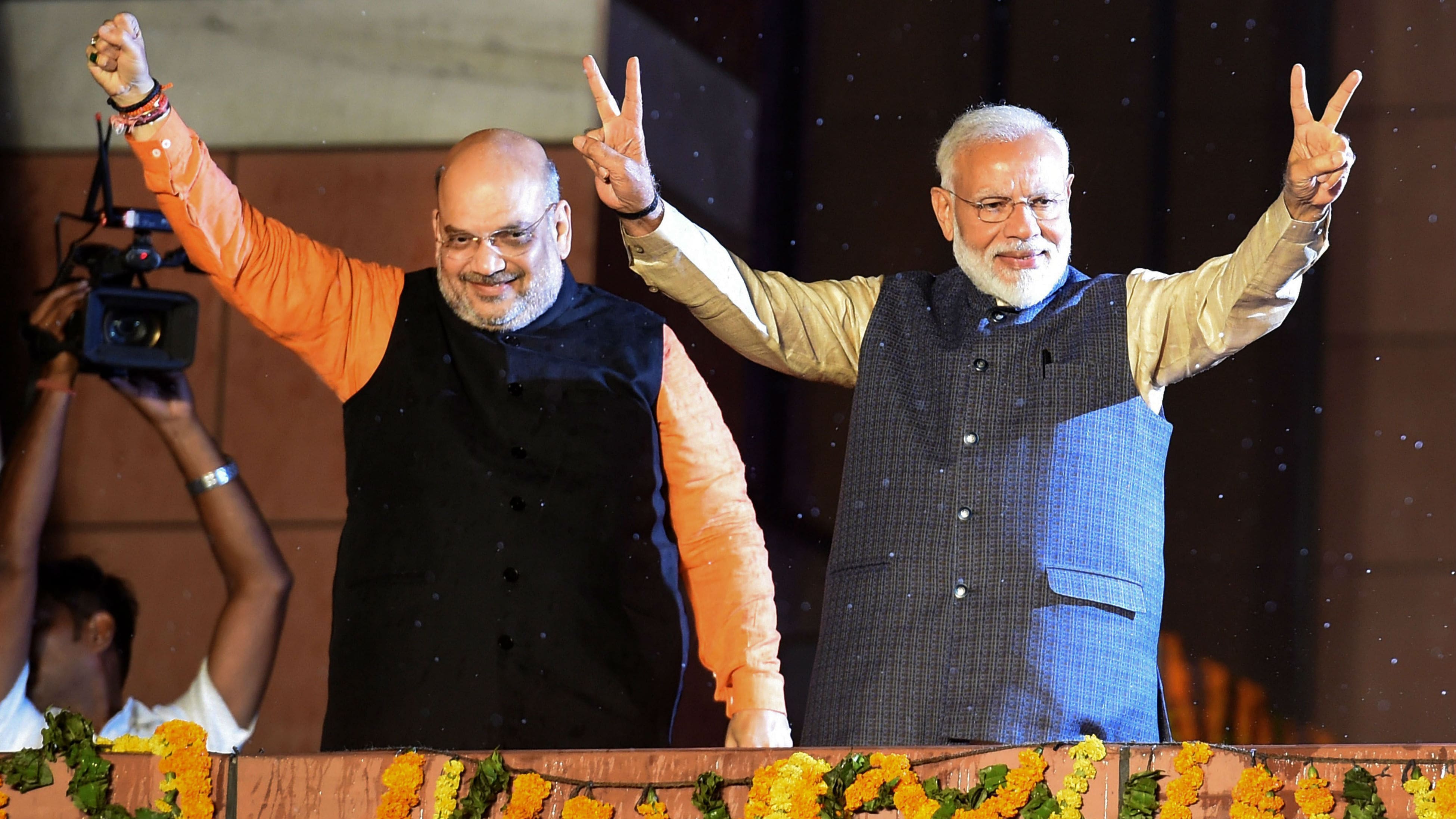 It was not clear immediately as to what transpired between them, but possibly they discussed the formation of the Council of Ministers.

All eyes are now on the Council of Ministers, with several names doing the rounds.

Harsimrat Kaur Badal of Akali Dal and Ram Vilas Paswan of LJP are also likely to be inducted in the Modi Cabinet.

They said many new faces may join the government as junior ministers while some of former ministers of state can be retained.