BJP alleged that Sunita Kejriwal's name is registered on two electoral rolls, one in Sahibabad (Ghaziabad) and another in Chandni Chowk. 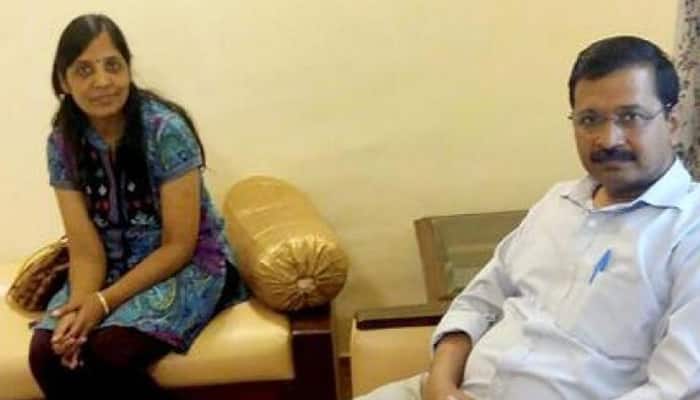 Delhi BJP spokesperson Harish Khurana moved court against Sunita Kejriwal, wife of Delhi Chief Minister Arvind Kejriwal, alleging that her name is registered on two electoral rolls, one in Sahibabad (Ghaziabad) and another in Chandni Chowk.

Khurana has filed a complaint against Sunita in Delhi's Tis Hazari Court. He alleged that Sunita was an IRS officer and is well educated and acquainted with the entire process, still her name at two places. He called it an "intentional move to benefit her husband" in the election.

Khurana in his plea has requested the court to summon her for the offence of making a false declaration.

Atishi and Gambhir are contesting from the same constituency in the Lok Sabha election.

However, Gambhir, the cricketer-turned-politician, termed the charges as baseless.

"When you don't have a vision and have done nothing in the last 4.5 years, you make such allegations. When you have a vision, you don't do such negative politics," he said, adding that it is for the Election Commission to take a call in the matter.