Exit polls give a sense of what the actual result of an election in India could possibly be. The Election Commission of India (ECI), however, has restricted data of exit polls to be made public till half hour after all voting processes conclude. 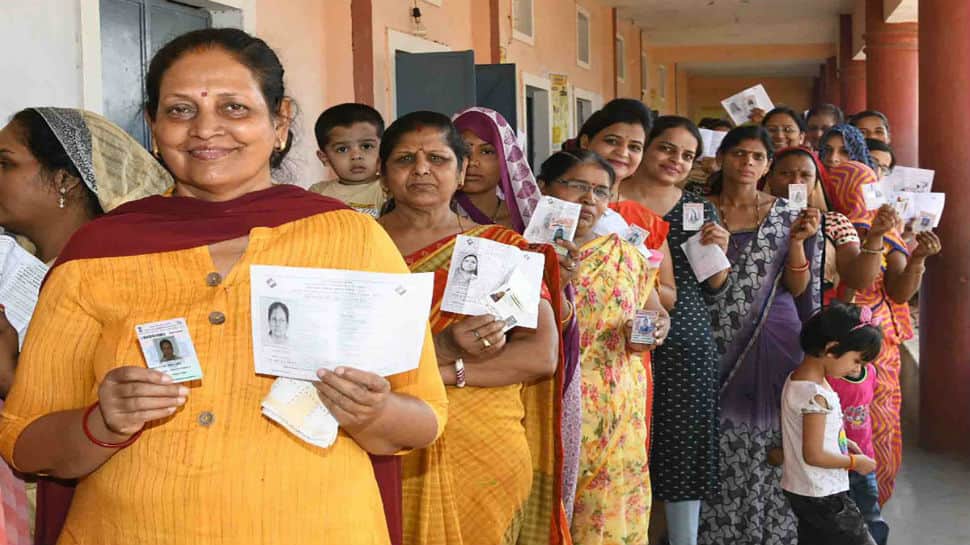 New Delhi: To give a sense of how voters may have exercised their franchise and which political party or alliance of parties stands the best chance of forming the next government, exit polls have been used for years to provide the pulse of India's political climate once voting is over.

This year too, psephologists are all set to give possible insight into which party or alliance is likely to come out strong after seven phases of Lok Sabha election 2019. Exit poll 2019, like all exit polls in years gone by is keenly awaited before the actual results on counting day on Thursday (May 23). It has been a bitter electoral battle between political rivals over the last few months with each political party bragging it would find favour among voters. Promises were made, accusations were levelled and votes were cast by an electorate of more than 90 crore eligible voters. In a country as diverse as India, predicting the outcome of a Lok Sabha election is an arduous task and not every exit poll has hit the mark each time. Nonetheless, psephologists do follow a systematic and scientific manner in putting out possible number of seats that a political party or alliance could muster up at the end of voting.

Exit polls, also called post-vote polls, are brought out by private firms - often in collaboration with media outlets and as the names suggest, take into account how and whom voters in the country may have given their support to. With crores of voters eligible to get their fingers inked, it is - quite obviously - impossible to reach out to each of them and therefore, every exit poll relies on a sample size of voters. Relying on either random or systematic sampling, agencies responsible for exit polls try to take into account different regions, social and economic backgrounds, religion, age and gender in their respective sample sizes. Also, sampling can be of either constituencies or of electorate.

The process of gauging the mood of the nation before the actual results are out is carried out by simply asking people how they plan to vote or how they voted. The sample size, in case the survey is of the electorate, usually ranges from 10,000 to 30,000 although these figures can be exceeded as well. The process is carried out through the course of each phase of voting but the findings cannot be made public as the Election Commission of India put a firm restriction on it since 2010 - till half hour after voting in the last phase of an election is complete. The main argument for a ban on exit polls being made public before half hour of voting concluding in the final phase is that these surveys have an influence voters still to exercise their franchise if released before voting is over. For example, if exit polls show that Party A is likely to gain a majority before voting is actually completed, voters making their way to the polling booth may opt for voting for Party A even if Party B had been their first choice. This would give Party A an undue advantage even if the actual result is different.

Lok Sabha election 2019 has been conducted in seven phases with the last phase on Sunday. The exit polls can only be made public after 6.30 pm on Thursday and, at least on paper, ought to take into account a sample size from the final phase as well.

Five years ago, a number of exit polls attempted to predict the result of Lok Sabha election 2014. While most predicted the National Democratic Alliance to get a comfortable majority, only one came closest to hitting the mark. While there is always the big chance that numbers are way off the mark and there is always room kept for such adjustments, psephologists work overtime to ensure that they are able to understand the electoral climate well and put out figures closest to the eventual outcome.