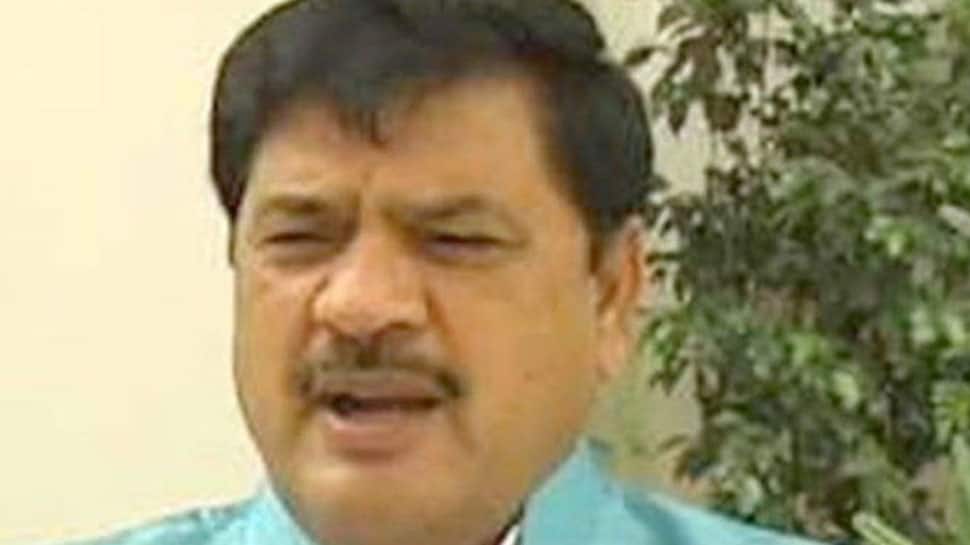 It presently comprises of five Vidhan Sabha segments and is reserved for the SC candidates.

Nagina is a town in the Bijnor district.

The electors in the Nagina Lok Sabha Constituency will cast their votes on April 18 in the second phase of 2019 Lok Sabha election.

Yeshwant Singh of BJP is the sitting Member of Parliament from the Nagina Lok Sabha constituency.

In the 2014 Lok Sabha polls, Yeshwant Singh was elected from this seat. He had received 3,67,825 votes. He defeated Yashvir Singh of the Samajwadi Party who bagged 2,75,435 votes.

The Congress has given the ticket to Omvati Devi Jatav, the Bahujan Samaj Party to Girish Chandra. Yeshwant Singh, the sitting MP from the seat, will be contesting the elections again this time.