Lok Sabha election 1962 saw the emergence of Swatantra Party at a time when there was some dissatisfaction within the Congress ranks even if the party itself remained absolutely dominant under Jawaharlal Nehru. 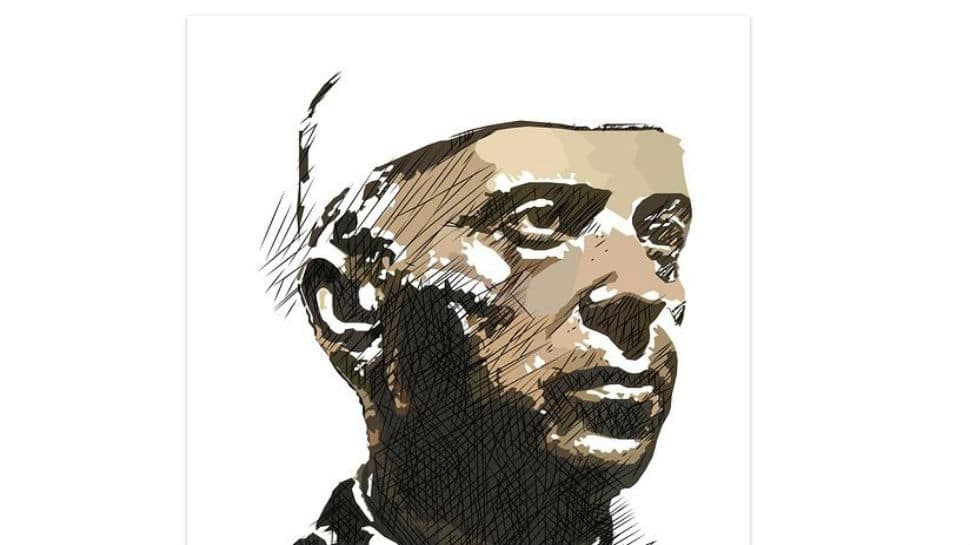 The Lok Sabha election in 1962 was the last that was contested by Jawaharlal Nehru. He died of a heart attack two years later. (File photo)
Share:
Written By:

Of the many, the biggest development was the rise of Indira Gandhi. While she had been assisting her father in an unofficial capacity through most parts of 1950s, she was elected as the president of the Indian National Congress in 1959 which marked her official entry into Indian politics.

The year 1959 also saw the birth of the country’s first liberal conservative political party – Swatantra Party, founded by C Rajagopalachari. The party, mainly, stood for protecting an individual’s liberty against what it felt was an ever-increasing trespassing by the state. It is said that Rajagopalachari felt that there was no one to challenge Jawaharlal Nehru after the death of Sardar Vallabhbhai Patel and that it was imperative for the questions raised against the Indian National Congress be given a platform. "He (Rajagopalachari) declares that the Swatantra Party is 'against social justice and welfare being brought about by violence and compulsion, but is in favour of the doctrine of trusteeship adumbrated by Gandhiji,'" reads a report in The Economic Weekly dated July of 1959.

It is with this view that he brought together leaders like NG Ranga, Minoo Masani – among others. The party would fare reasonably well but would eventually dissolve by 1974.

Politically, therefore, it was a time when the Indian National Congress consolidated itself at state levels, the Communist Party began building on its gains and the Swatantra Party emerged as a force to reckon with as a viable third option, even if too young to command absolute respect.

In terms of addressing economic issues, the second five-year plan’s focus on industries was carried forward into the third five-year plan with new steel factories being built across the country. The problem of food shortage prevailed and the country was on the cusp of mass famine by 1961 which was a massive challenge for the government at the time.

In the domain of foreign affairs, China had begun appearing more like a headache than a key ally even as India maintained its non-aligned posture in the Cold War. India frowned upon Chinese aggression in Tibet and gave refuge to Dalai Lama who crossed into the country on March 30 of 1959. Relations between the two neighbours worsened still. The same year, Soviet Union premier Nikita Khrushchev and US President Dwight D. Eisenhower came calling – at separate times. India welcomed both leaders warmly while still maintaining its non-aligned posture.

A year later, relations with the US were dealt a blow when India sent armed forced to liberate Goa. Portugal, a key US ally, was left fuming while the US too was not too pleased at not being informed by India of its move.

Lok Sabha election 1962 was conducted in a total of 18 states and union territories. These were:

The above list has one more state than the number in the previous Lok Sabha election. This is due to the creation of the state of Gujarat from the bilingual Bombay constituency. As a result of the Mahagujarat political movement, May 1 of 1960 saw the creation of Gujarat – for Gujarati-speaking people, and Maharashtra – for Marathi speaking people.

Also, and as mentioned previously, there were no double-member or triple-member constituencies anymore. Instead, 12 new reserved constituencies were kept for members of Scheduled Castes.

Rifts within the Indian National Congress had begun to appear in plain sight but it was still by far the political party of dominance. The rise of Indira Gandhi had been a cornerstone for politics in India but it also led many from within the party to raise their doubts. While some of the doubters eventually chose silence as their best option, others broke away to form their own political entities.

The Communist Party was the largest single party in opposition while Swatantra Party began its political innings on a promising note. Even right-wing parties favoured their chances and hoped to increase their vote share.

The political parties contesting the 1962 elections were:

The registered (unrecognised) political parties were:

The Lok Sabha election in 1962 was the first time that the Election Commission made use of indelible ink in the voting process. With reports of identity theft in the previous elections in the country, the use of this special ink was – and continues to be – a simple yet effective way of checking on frauds.

The company manufacturing this ink is Mysore Paints and Varnish Limited and has managed to keep the formula which makes the ink a secret all these years. The ink from this company is also exported to several other countries which have made marking voters with it a routine process.

The Lok Sabha election of 1962 was held from January and March.

The Indian National Congress went into the Lok Sabha elections 1962 fairly confident of its prospects under Nehru. Even still, rifts within the party had made the party go into campaigning mode with all guns blazing. In fact, the campaigning undertaken by most parties for this election was the most exhaustive in India till that year.

In the end, there were several takeaways even if the eventual result was an overwhelming win for the Indian National Congress.

The Indian National Congress managed to win 361 of the 494 seats. The party won more than 60% seats in all states at the time – except Kerala where it managed only 33.3% of the seats. When compared to the previous Lok Sabha election though, the party lost 10 seats and there was a downward swing in votes – by 3.06%.

In comparison to 1957, the Communist Party managed a better performance and got 29 seats (9.5% of total votes polled).

The Swatantra Party took the third place by securing 18 seats and 7.89% of total votes polled. The party’s rise to some prominence may have pushed down right-wing parties like Bharatiya Jan Sangh which could only secure 14 seats.

Down south, the newly-formed Dravida Munnetra Kazhagam (DMK) managed to ride on the anti-Hindi wave to secure seven seats.

Independents won a total of 20 seats.

The Lok Sabha election 1962 then was the last election with Nehru leading the Indian National Congress and the country. He died of a heart attack on May 27 of 1964.

It was also the last time the Indian National Congress would enjoy an overbearing and complete dominance in the country and even though it formed subsequent governments till 1977 as well, the same degree of dominance could not be replicated.

Indira’s ascent, the Sino-India war, the death of two sitting PMs in Nehru and Lal Bahadur Shastri and the Green Revolution would be some of the key developments between this election and the next Lok Sabha election.