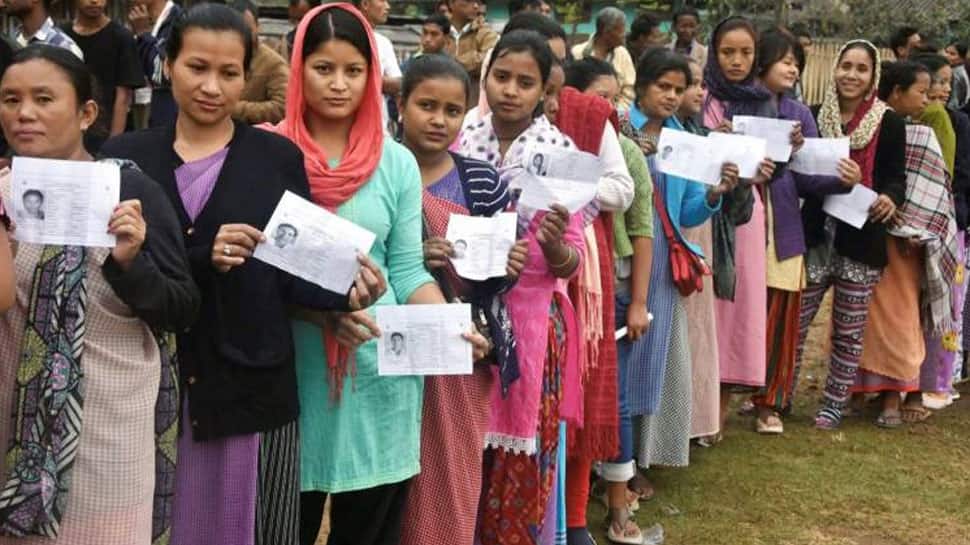 NEW DELHI/GANGTOK: The result for 32 Assembly seats in Sikkim and 57 out of 60 Assembly seats in Arunachal Pradesh will be declared on Thursday. The counting is scheduled to begin at 8 AM and as per the Supreme Court's order, the Election Commission will tally the voter-verified paper audit trail (VVPAT) slips with five EVMs per assembly segment.

The prominent candidates in Sikkim are Sikkim Democratic Front (SDF) president and chief minister Pawan Kumar Chamling, who is seeking a record eighth successive term as an MLA. Hamro Sikkim Party (HSP) working president and former footballer Bhaichung Bhutia has entered into the fray from two assembly seats as well, including Gangtok, reserved seat for the indigenous Bhutia-Lepcha communities.

In Arunachal Pradesh, a total of over 7 lakh voters exercised their franchise for 2019 Assembly election. Altogether 181 candidates including 11 women are in the fray for 57 assembly constituencies out of total 60 seats in the state.

The BJP has fielded candidates in 57 Assembly seats while Congress is contesting in 46 seats, the NPP in 30 seats, JDU in 15 constituencies, JDS (12), PPA (9) and one from the All India Party (AIP). There are also 11 Independent in the fray for the Assembly polls in the state.