Night curfew in Bhopal, Indore from today amid spike in COVID-19 cases

Essential services such as medical shops, ration shops and eateries will be exempted from the curfew. Shops will remain closed in Indore, Bhopal, Jabalpur, Gwalior, Ujjain, Ratlam, Chhindwara, Burhanpur, Betul and Khargone cities (which are also district headquarters) from 10 PM to 6 AM. 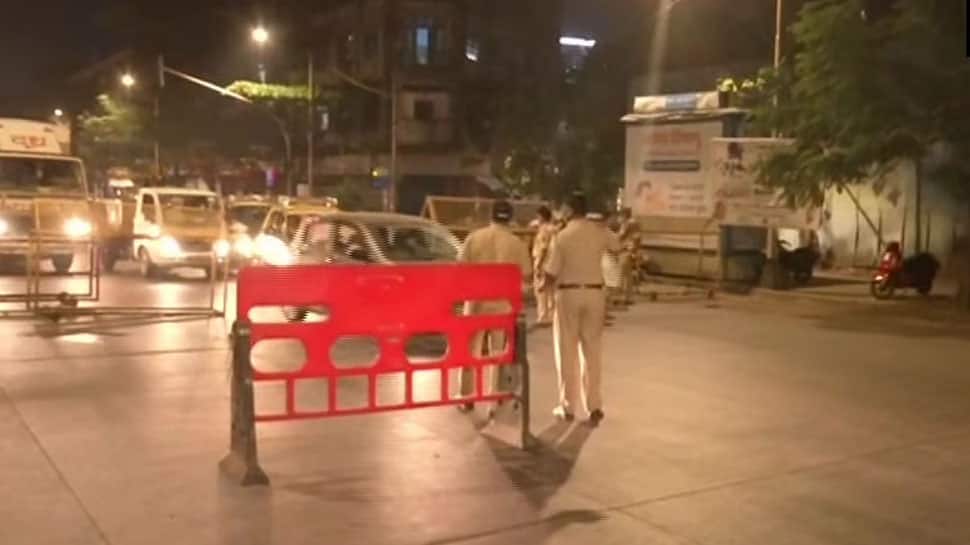 Bhopal: Amid a massive surge in COVID-19 cases across Madhya Pradesh, a night curfew will be implemented in Bhopal and Indore from Wednesday (March 17, 2021) until further orders.

The state government also ordered the closure of shops at 10 PM in eight other cities. The restrictions would come into force from Wednesday, the government said. The decision was taken by Chief Minister Shivraj Singh Chouhan after reviewing the COVID-19 situation at a meeting with senior officials.

The night curfew will be in place in Indore and Bhopal cities from 10 PM to 6 AM, an order issued by Additional Chief Secretary (Home) Dr Rajesh Rajora said.

"Night curfew will be implemented in Bhopal and Indore from March 17 until further orders. Also, markets in eight cities namely-Jabalpur, Gwalior, Ujjain, Ratlam, Burhanpur, Chhindwara, Betul, Khargone to shut at 10 pm, from March 17 until further orders. There won`t be a curfew in these cities", the Madhya Pradesh government said in a statement issued on Tuesday night.

Essential services such as medical shops, ration shops and eateries will be exempted from the curfew. Passengers arriving from outside by flight, train or bus will be allowed to travel to their destination even after 10 PM.

Shops will remain closed in Indore, Bhopal, Jabalpur, Gwalior, Ujjain, Ratlam, Chhindwara, Burhanpur, Betul and Khargone cities (which are also district headquarters) from 10 PM to 6 AM.

No public programs will be allowed on the occasion on Holi but individual celebrations of the festival will be allowed. Permission of the district administration in these ten districts is mandatory if more than 100 persons are expected to take part in any social, educational, political, religious, sports, entertainment or cultural program.

Thermal screening and one-week isolation for those coming from neighbouring Maharashtra will continue. Madhya Pradesh on Monday reported 797 new coronavirus cases, taking the tally of infections to 2,69,391. The death toll reached 3,890 with three more fatalities.

On Sunday, Chief Minister Shivraj Singh Chouhan held a meeting with Union Health Minister Dr Harsh Vardhan and asked for the supply of more COVID-19 vaccines and help in other health-related issues in the state.