The findings came after analyzing past studies involving more than 68,000 participants over 60 years of age. 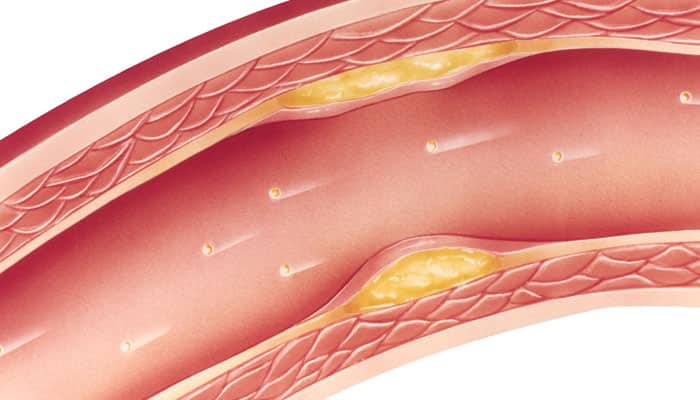 New York: An international team of experts has claimed that older people with high levels of bad or low-density lipoprotein cholesterol (LDL-C) live as long, and often longer, than their peers with low levels of this same cholesterol.

The findings, by a University of South Florida professor and an international team of experts, call into question the "cholesterol hypothesis", which suggested that people with high cholesterol are more at risk of dying and would need statin drugs to lower cholesterol.

The findings came after analyzing past studies involving more than 68,000 participants over 60 years of age.

The team's analysis represents the first review of a large group of prior studies on this issue.

"We have known for decades that high total cholesterol becomes a much weaker risk for cardiovascular disease with advancing age. In this analysis, we focused on the so-called "bad cholesterol" which has been blamed for contributing to heart disease,” said lead researcher David Diamond from the University of South Florida.

According to the authors, either a lack of association or an inverse relationship between LDL-C and cardiovascular deaths was present in each of the studies they evaluated.

Subsequently, the team called for a re-evaluation of the need for drugs such as statins, which are aimed at reducing LDL-C as a step to prevent cardiovascular diseases.

"We found that several studies reported not only a lack of association between low LDL-C, but most people in these studies exhibited an inverse relationship, which means that higher LDL-C among the elderly is often associated with longer life," Diamond noted.

The research suggests that high cholesterol may be protective against diseases which are common in the elderly.

For example, high levels of cholesterol are associated with a lower rate of neurological disorders, such as Parkinson's disease and Alzheimer's disease.

Other studies have suggested that high LDL-C may protect against some often fatal diseases, such as cancer and infectious diseases, and that having low LDL-C may increase one's susceptibility to these diseases.

"For example, why is total cholesterol a factor for cardiovascular disease for young and middle-age people, but not for the elderly? Why do a substantial number of elderly people with high LDL-C live longer than elderly people with low LDL-C?" he asked.

"Our findings provide a contradiction to the cholesterol hypothesis," Diamond said.

Their findings have been published in the British Medical Journal (BMJ).

This summer, fight Melanoma with some simple tricks!