'The Family Man' actor Manoj Bajpayee recalls his fondest memory with the late actor Sushant Singh Rajput ahead of his first death anniversary. 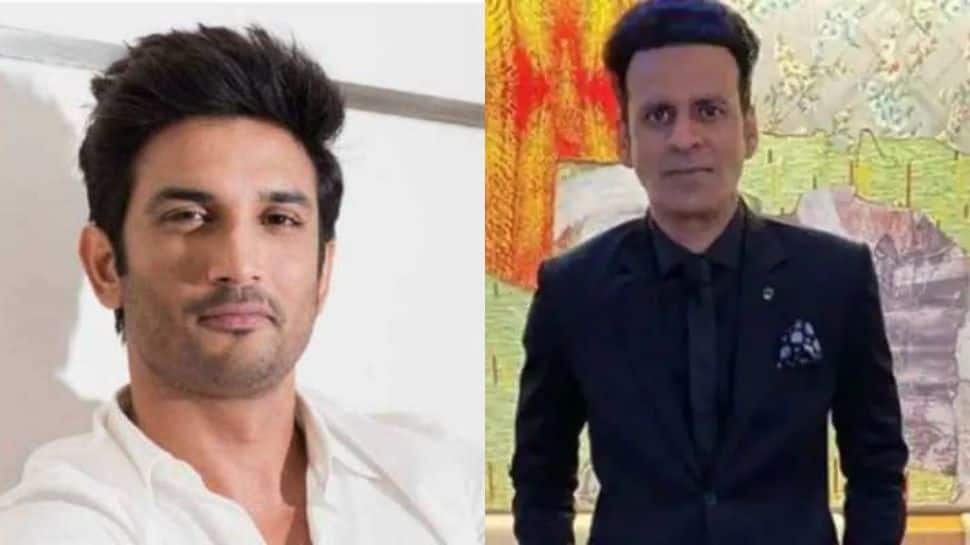 New Delhi: Late Bollywood actor Sushant Singh Rajput's first death anniversary is around the corner and his family, friends and fans are understandably emotional, still reeling from his sudden and unfortunate loss.

Remembering him, 'The Family Man' actor Manoj Bajpayee spoke about one of his fondest memories with the late actor in an interview with an entertainment portal.

He told Pinkvilla about the time he was shooting with Sushant for 'Sonchiriya' during which he late actor showed them celestial bodies through his telescope.

Bajpayee recalled, "Just now when you asked me about him in the past tense, it suddenly struck me that he is no more with us. But I still can’t believe that he is no longer with us. While shooting for Sonchiriya, we used to party together and he was quite interested in looking at the stars and the planets. He had an expensive telescope which he was carrying with him, and even used to make us look at the stars, and would explain about the galaxy and the planets. That’s my fond memory about him."

On June 14, 2020, Bollywood actor Sushant Singh Rajput was found dead in his Bandra home leaving his friends, family and fans in immense pain. The loss of the talented star left the Bollywood industry in shambles and fans are still mourning his untimely death.

As an actor, Sushant had started on the small screen with his television roles in the 2008 show 'Kis Desh Mein Hai Meraa Dil', followed by Zee TV's popular show 'Pavitra Rishta' by Ekta Kapoor.

Owing to his talent and charm, his performance in 'Pavitra Rishta' alongside Ankita Lokhande led him to reach new heights and gave him immense popularity, opening a gateway to Bollywood