Shah Rukh and Gauri Khan's daughter Suhana, who has been studying filmmaking at a New York university, shared a post professing her love for The Big Apple. 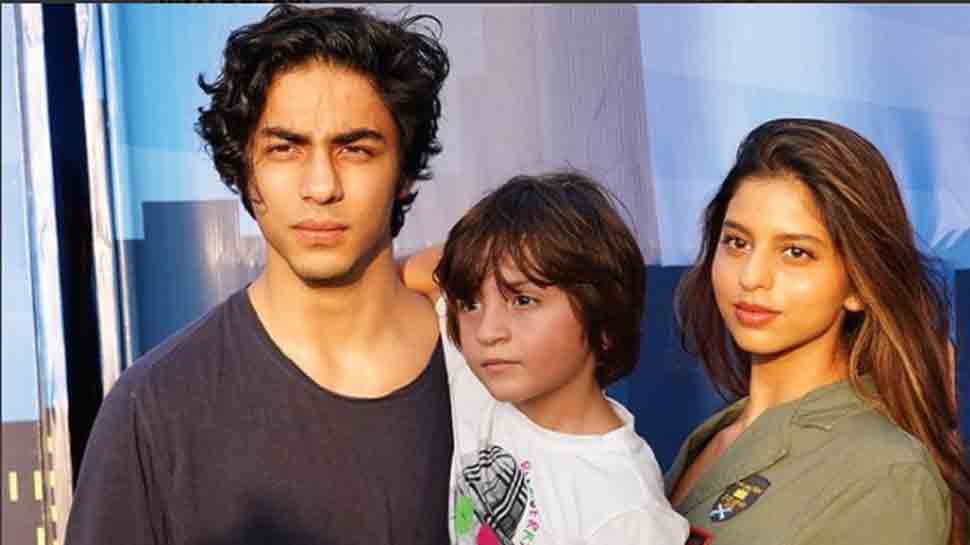 MUMBAI: Suhana Khan, daughter of Bollywood superstar Shah Rukh Khan and noted interior designer Gauri Khan, has dropped a hint that she is leaving New York, where she is studying filmmaking at university. The 21-year-old expressed on Instagram that she is heartbroken about leaving the city.

It is to be noted that this is Suhana's first post on Instagram after she celebrated her brother Aryan Khan being granted bail by a Bombay court three weeks ago.

Suhana shared a post on Instagram hinting that she is all set to leave the Big Apple. She shared a monochrome picture of a building and a moving truck, which had "Don't worry. Even if you leave New York, you will always be a New Yorker," written on it. To caption it, Suhana dropped a broken heart emoji. A slew of Suhana's friends shared messages on her comment section.
One wrote: "New York already misses you." "You're going to do amazing things," said another. A friend simply wished her good luck.

After the COVID-19 pandemic struck the world, Suhana spent a good time with her family in Mumbai last year. Suhana regularly shares updates from her life with her Instagram followers.

Aryan Khan was arrested by the Narcotics Control Bureau in a drug bust case and spent several weeks in Mumbai jail before he was granted bail by Bombay High Court on October 28. Suhana, who was away from her family during this difficult time, marked her mother Gauri Khan's birthday and Aryan's bail with special posts on Instagram.

As per reports, Suhana wants to become an actor.