Virat and Anushka will solemnise their marriage in presence of family and very close friends at a vineyard in Italy. 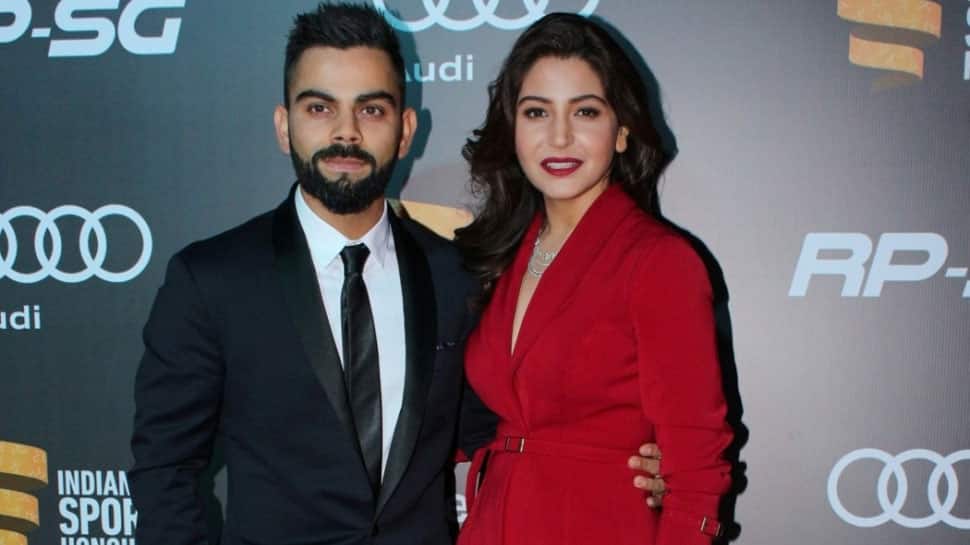 Mumbai: Virat Kohli and Anushka Sharma have reportedly flown to Italy for their ‘hush-hush’ wedding ceremony. The dashing cricketer and the pretty actress, who have been dating each other for quite some time now will soon become man and wife, reports suggest.

The high-profile couple will solemnise their marriage in presence of family and very close friends at a vineyard named Borgo Finocchieto, a place that hosted former US President Barack Obama and the then First Lady Michelle Obama during their Italian sojourn, a Bollywoodlife.com report said.

This property according to Forbes is the second most expensive holiday destinations! And interestingly, Anushka during an interview earlier with Harper's Bazaar Bride had said that she would like to get married at a vineyard - strange co-incidence, no?

It will be an intimate but a typical Punjabi wedding with dhol-nagare and Bhangra performances, latest buzz suggests. However, both Anushka and Virat’s spokespersons have remained tight-lipped. And before the couple flew out of the country for their rumoured wedding ceremony, their representative had even rubbished rumours of their marriage.

However, it is being believed that the couple will tie the nuptial knot on December 12 (but some reports say the wedding is on December 15) and will host a reception in Mumbai for their friends and colleagues.

According to a report in Deccan Chronicle, Anushka, had applied for her visa for South Africa on a short-term tourist category in Mumbai on November 22, and it was processed in two days. She is expected to accompany Kohli when India tour South Africa. Team India are scheduled to leave for South Africa on December 27.