In a statement, Forbes said that the latest list has a record number of winners in 2021. The rise in the number of winners clearly reflects the increase in customer confidence in banks and banking services at large. 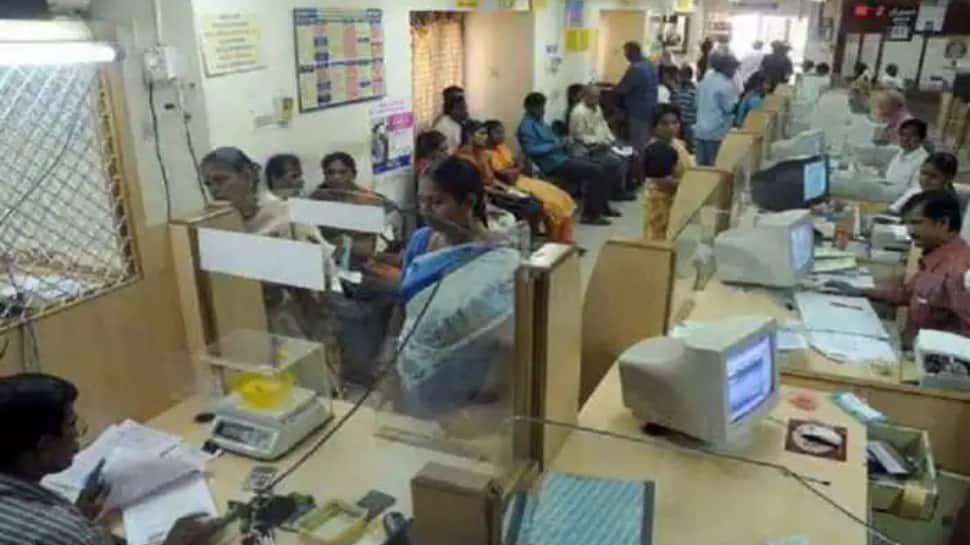 New Delhi: DBS Bank has topped the list of best banks in India, according to the latest report by Forbes. The private lender has found itself on the top for the second consecutive time in the list which ranked 30 domestic and international banks functional in India.

Managing Director and CEO of DBS Bank India Surojit Shome said that the bank is humbled and proud to be the recipient of this honour.

Statista said that DBS India was ranked at the top spot because of multiple sub-dimensions like positive feedback on general satisfaction and customer recommendation. Also Read: Why is bank union opposing merger of Lakshmi Vilas Bank with DBS Bank? Here's the reason

Besides the large banks in India, two payments banks also made it to the top 30, with India Post Payments Bank and Paytm Payments Banks clinching 11th and 16th positions, respectively. Tamil Nadu-headquartered Karur Vysya Bank came last on the list.

The ranking is based on a survey participated by 43,000 banking customers around the world. The survey took responses on participants’ relationships with their banks on parameters such as general satisfaction, trust, digital services, financial advice, and fees. Also Read: Lakshmi Vilas Bank crisis: New Administrator assures 20 lakh depositors, says no need to panic

In a statement, Forbes said that the latest list has a record number of winners in 2021. The rise in the number of winners clearly reflects the increase in customer confidence in banks and banking services, at large.