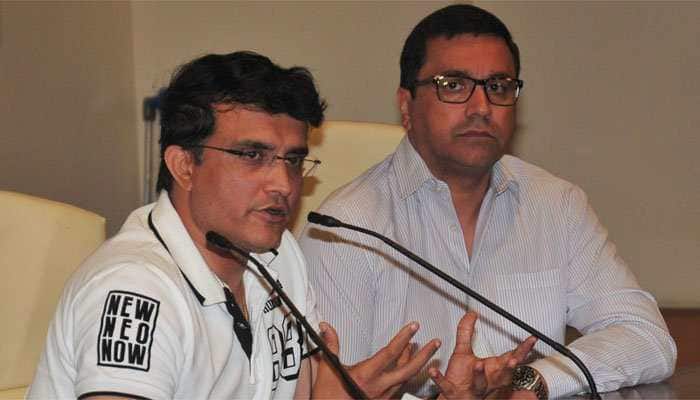 They may be role models but they are under pressure all the time to perform, said Sourav Ganguly backing Hardik Pandya and KL Rahul. 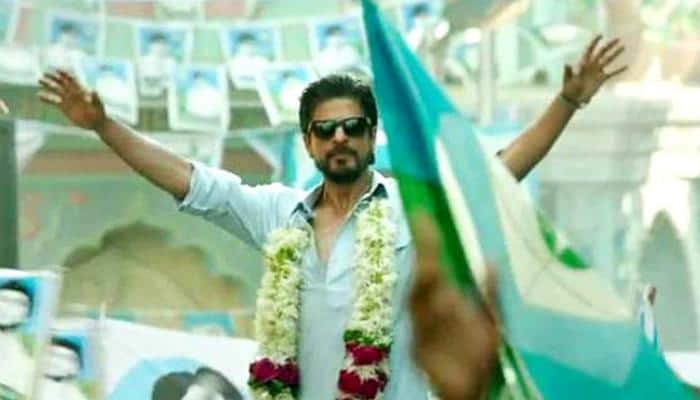 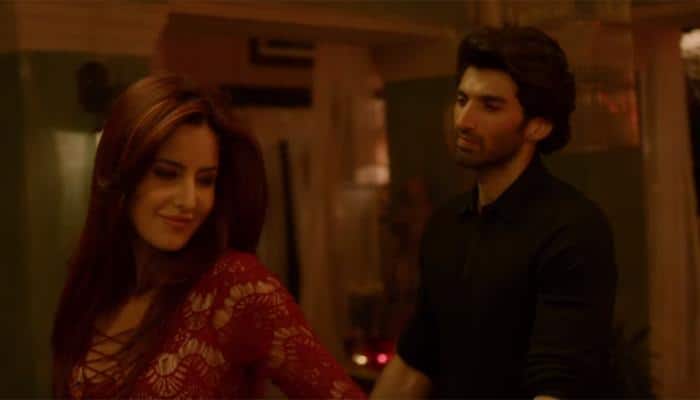 One of the most awaited movies of 2016-- 'Fitoor' starring ravishing Katrina Kaif and dapper Aditya Roy Kapur is out with its intense trailer. 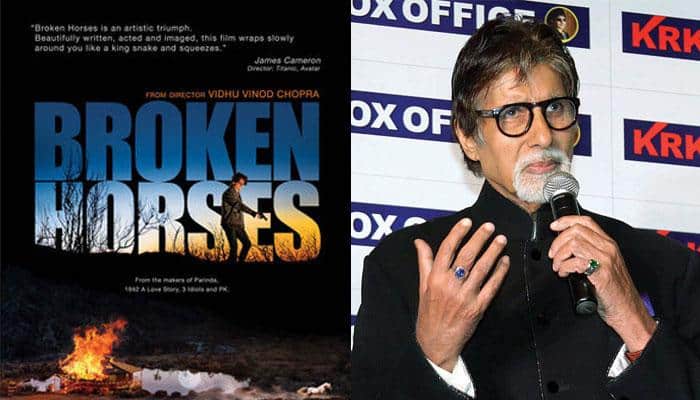 It is considered to be a big step ahead, whenever a Bollywood star or project gets a nod form the West. Maverick filmmaker VidhuVinod Chopra has taken a major leap by venturing into a Hollywood film titled 'Broken Horses'. 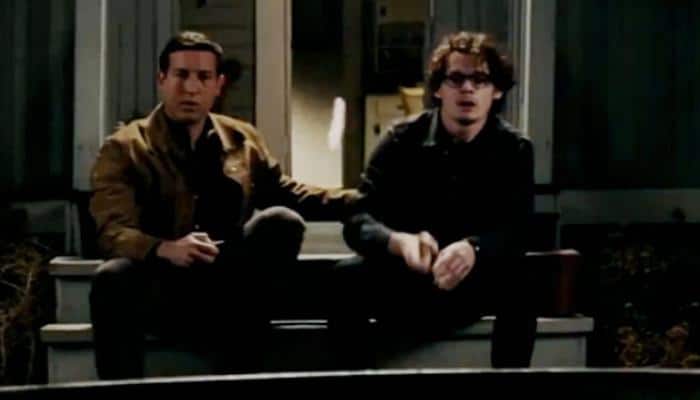 Filmmaker Vidhu Vinod Chopra, the trailer of whose debut Hollywood project "Broken Horses" was unveiled here on Tuesday, says he hasn't thought about remaking the movie for Hindi audiences as of now. 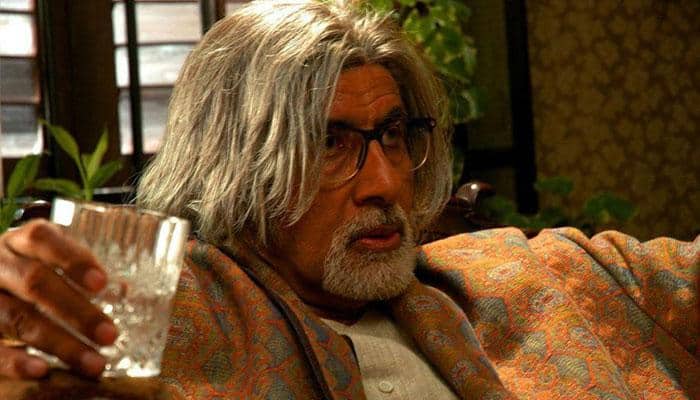 Megastar Amitabh Bachchan, who unveiled the trailer for "Broken Horses" along with Aamir Khan here on Tuesday, says that if given an opportunity to choose between an Indian and a Hollywood film, he 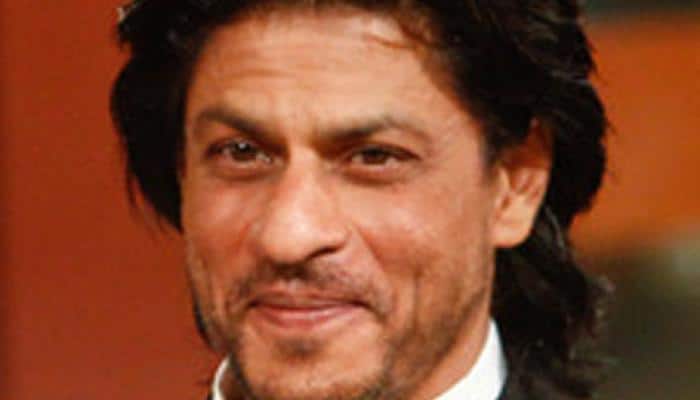 Father-son relationship should be like friends: Shah Rukh Khan

Shah Rukh Khan feels that father-son relationship should be that of friends. The actor, who has always been vocal about his parents, has lent support for an upcoming film titled `Ekkees Toppon Ki Salami` by launching the trailer of the film along with the entire star cast here.