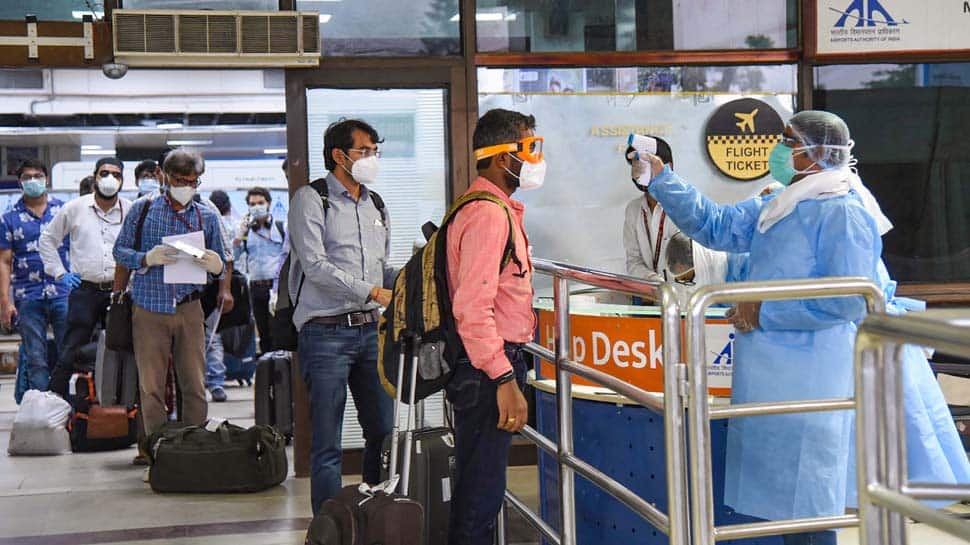 The Kolkata Airport on Thursday announced that restrictions on flights arriving in Kolkata from six cities--Delhi, Mumbai, Pune, Chennai, Nagpur and Ahmedabad has been extended till August 15, amid the prevailing coronavirus crisis. The step has been taken as these cities are COVID-19 hotspots.

On July 17, the Kolkata Airport had announced that restrictions on flights arriving in Kolkata from these six cities have been extended till July 31.

Earlier on July 4, the state government restricted the flight movements to Kolkata airport from the six metro cities till July 19. The West Bengal government has requested the Civil Aviation Ministry to suspend flight operations to Kolkata from high-risk cities.

The airlines that will be impacted include Indigo, Spicejet, Vistara, and Air India. Airlines are operating on domestic routes with upto 30 per cent network capacity, as per the DGCA orders.

West Bengal reported 46 COVID-19 fatalities on Thursday, the highest number of single-day deaths so far, pushing the toll to 1,536, the health department said. The state's caseload shot up to 67,692 with a record 2,434 fresh cases, it said in a bulletin.

The number of active cases stood at 19,900. Since July 29, 2,140 patients recovered from the disease, improving the discharge rate to 68.33 per cent, the bulletin said.