Is Lambda variant of coronavirus more infectious? Experts debate as new strain makes its presence felt across the world

Labelled by WHO as a 'variant o interest', this strain of COVID-19 has reportedly been found in 30 countries. However, experts are not sure if this strain more transmissible and infectious than earlier ones, especially the Delta variant 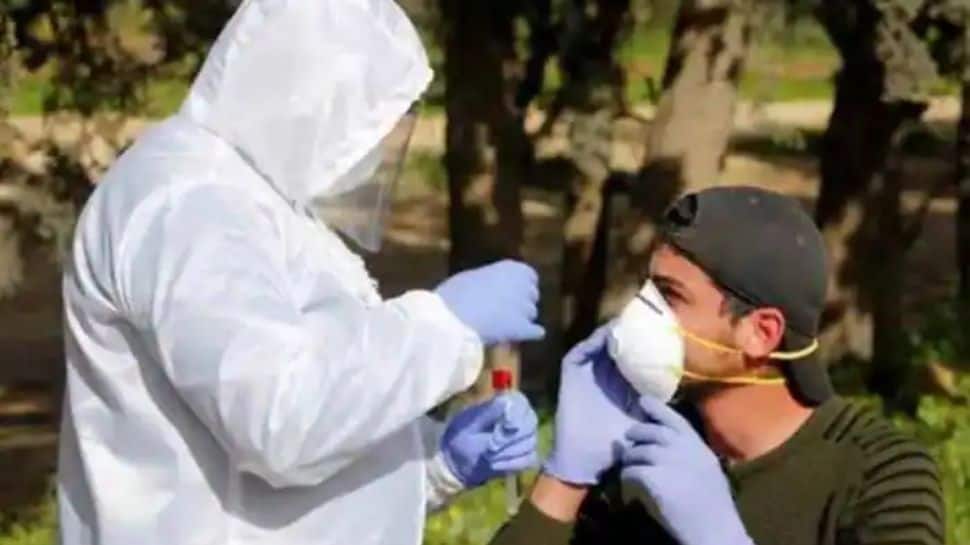 Even as the world is grappling with the Delta variant - first found in India and now termed as 'variant of concern' by the World Health Organisation (WHO) - a new variant of COVID-19 is raising concerns. The new strain, Lambda, has been detected in the UK and has been labelled by WHO as a 'variant of interest'. This means that this strain is something to watch out for. On June 14, the WHO designated this variant, previously known as C.37, as the seventh and newest one.

WHO has mentioned, "Lambda has been associated with substantive rates of community transmission in multiple countries, with rising prevalence over time concurrent with increased COVID-19 incidence".

As per media reports, the UK Health Ministry has said that the variant has been detected in more than 30 countries in the past four weeks. The Lambda strain was reported to have originated from Peru. Reports say that the researchers are worried that this variant may be more infectious than the Delta variant. But there is no clear evidence of that yet and experts in the UK has said so, adding that there is no proof also of the fact that the current vaccines are ineffective against it,

Pan American Health Organization's (PAHO) Regional Advisor on emerging viral diseases, Jairo Mendez,  had last month said that the Lambda varianthad been detected in eight countries of Latin America and the Caribbean, "but sporadically in most countries".  Mendez, however, stated that there was not yet clear evidence it was a more transmissible virus.

The variant, which originated in Peru, has significant presence in Argentina, Chile and Ecuador as well. While no cases have been reported in India so far, experts are worried that a number of variants can enter the country, especially with the resumption of international travel.