Naidu went on a 12-hour-fast on Wednesday morning - from 8 am to 8 pm - to protest the detention.

Tension spiraled in Andhra Pradesh after the former CM alleged that police detained him at his home in Undavalli, near capital Vijayawada. Naidu went on a 12-hour-fast on Wednesday morning - from 8 am to 8 pm - to protest the detention. 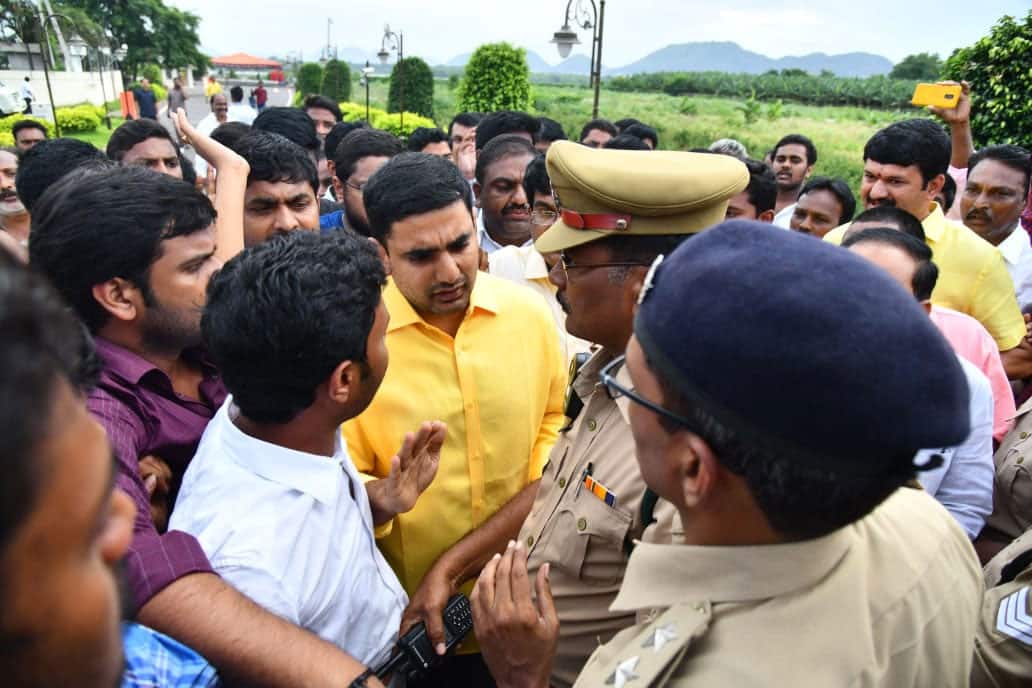 Several TDP members, who'd gathered outside Naidu's residence to protest against the detention, clashed with police. AP police clamped prohibitive orders all across the state. 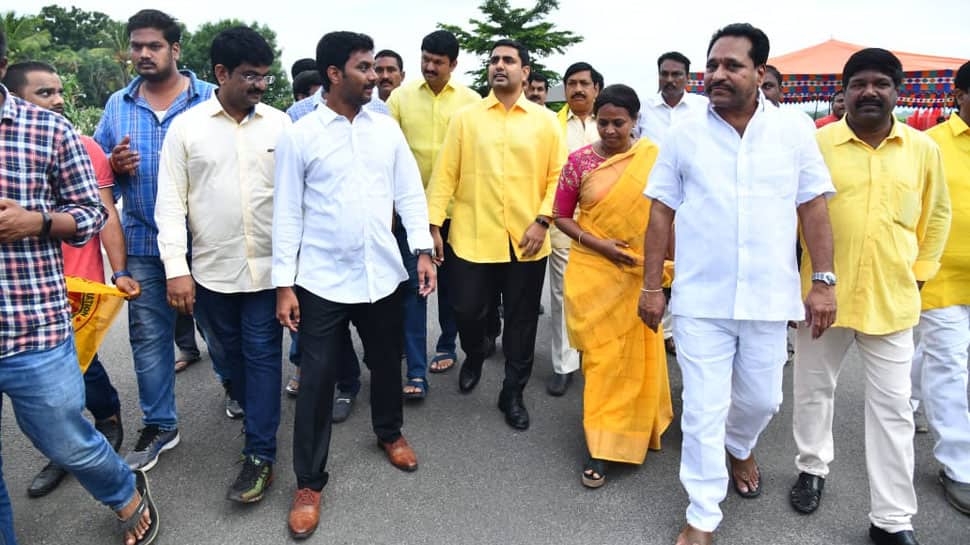 The YSRCP also plans to hold a counter-march.

The cadre of the two parties have been clashing with each-other since Tuesday morning Granthasiri village of Guntur district. At least five people from both sides have sustained injuries in the clashes. The injured were admitted to Sattenapalli Government Hospital here.