"Heartfelt condolences to the families of those who've been killed. I hope the injured recover soon," Rahul Gandhi tweeted 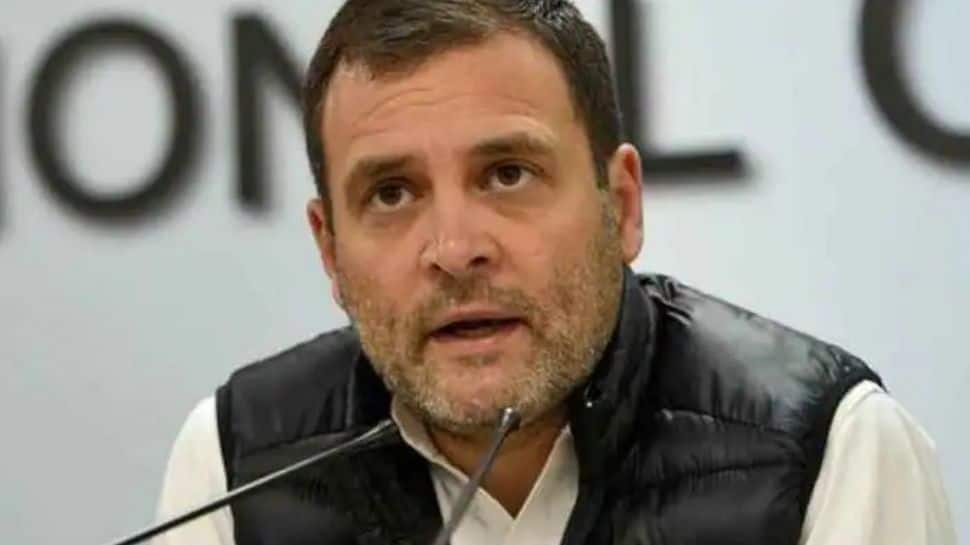 New Delhi: The violence at the Assam-Mizoram border, that saw  at least five Assam Police personnel killed and more than 60 people injured, is turning into huge political potboiler. Congress leader Rahul Gandhi attacked Union Home Minister Amit Shah over the violence at the Assam-Mizoram border, alleging that he has "failed" the country by "sowing hatred and distrust" into the lives of people and India is now reaping its "dreadful consequences".

The festering border dispute between the two northeastern states erupted into a bloody conflict on Monday (July 25). "Heartfelt condolences to the families of those who've been killed. I hope the injured recover soon," Gandhi tweeted, tagging a purported video of the violence.  "HM has failed the country yet again by sowing hatred and distrust into the lives of people. India is now reaping its dreadful consequences," the former Congress chief said.

In a statement on July 25, the Assam government alleged that the Mizoram Police opened fire on its officials and civilians from two dominating high features with automatic weapons, including light machine guns (LMGs). However, Mizoram Home Minister Lalchamliana claimed that the state police responded "spontaneously by firing back" at Assam Police after its 200 personnel forcibly crossed a duty post manned by CRPF personnel and indulged in arson and firing and assaulted unarmed people.

Later, Shah spoke to Assam Chief Minister Himanta Biswa Sarma and his Mizoram counterpart Zoramthanga and urged them to ensure peace along the disputed border and find an amicable settlement. Assam's Barak Valley districts of Cachar, Karimganj and Hailakandi share a 164-km border with Mizoram's three districts of Aizawl, Kolasib and Mamit. Following a territorial dispute, there were clashes along the inter-state border in August 2020 and February this year.

BJP MLA Kaushik Rai, who visited the Silchar Medical College where the injured are admitted said that at least 40 people were injured including three to four civilians."40 people injured including 3-4 civilians. As per doctors, 6 policemen have died. The Chief Minister has directed State Minister Pijush Hazarika to visit the border area." However, according to Assam Minister Parimal Suklabaidya, around 80 people were injured in the firing from the Mizoram`s side."6 Assam Police personnel have died and around 80 people have been injured in the firing. There was no firing from our side. Firing from the Mizoram side was similar to that by the British at Jallianwala Bagh," said Suklabaidya