Jaish-e-Mohammed has claimed responsibility for the attack even as Pakistan has denied any role. 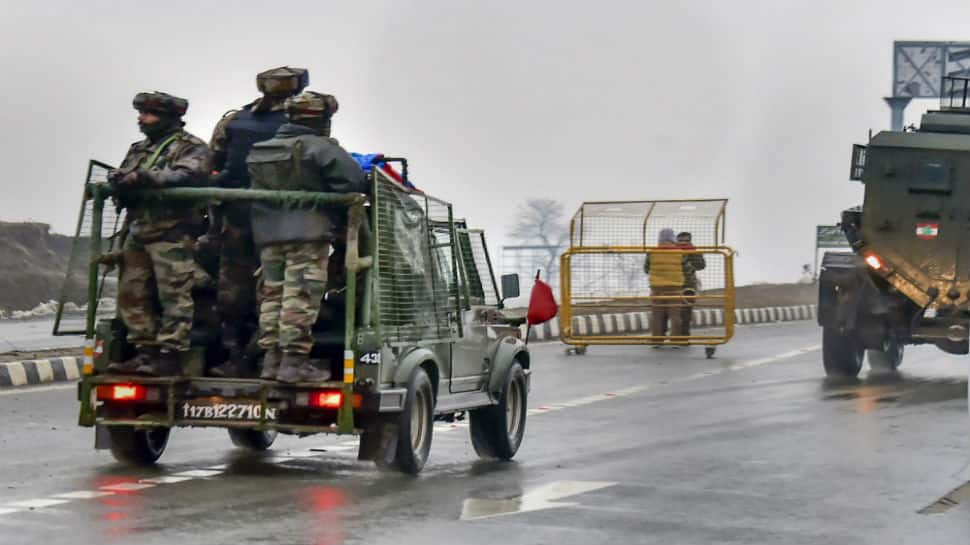 Srinagar: At least 44 security personnel were martyred on Thursday afternoon when an explosive-laden car rammed into a Central Reserve Police Force convoy. Pakistan-based Jaish-e-Mohammed claimed responsibility of the attack.

The convoy of 78 buses was carrying CRPF soldiers when one of the buses was rammed by the explosive-laden car. The resulting blast was so powerful that the bus was completely mangled and bodies of several troopers were blown to pieces. A man claiming to be JeM spokesperson called local news agency GNS and said that it was a 'fidayeen' (suicide) attack.

It is the biggest IED attack in the state where armed insurgency supported by Pakistan started in the late 1980s.

Prime Minister Narendra Modi expressed his condolences for the families of those who died while assuring that the sacrifices won't go in vain. Union Minister Rajnath Singh cancelled his Friday rally in Bihar and will be in Srinagar instead. National Security Advisor Ajit Doval too is taking stock of the situation in Awantipore and the Cabinet Committee on Security will meet at 0915hours on Friday. Meanwhile, a National Investigation Agency team, with forensic component, will also reach the spot to assist J&K Police and CRPF.

Parallels are being drawn to the Uri attacks when four terrorists had killed 17 Indian Army soldiers before they were gunned down. While the scale, planning and execution of the two attacks may be different, the national outrage has been similar. And high.

Calls for surgical strikes to target terrorist outfits in Pakistan-occupied-Kashmir as well as for punishing Pakistan have already begin gathering steam. Pakistan has, however, denied any involvement in the attacks, according to Reuters.

Meanwhile, mobile internet services have been snapped in South Kashmir while internet speed has been slowed to 2G in Srinagar district.