The Election Commission on Thursday told the Supreme Court that it will defer bypolls to the 15 vacant Karnataka Assembly seats after the apex court said that it will finally decide on the Speaker' action to disqualify the 15 MLAs of Congress and JD(S) who resigned. 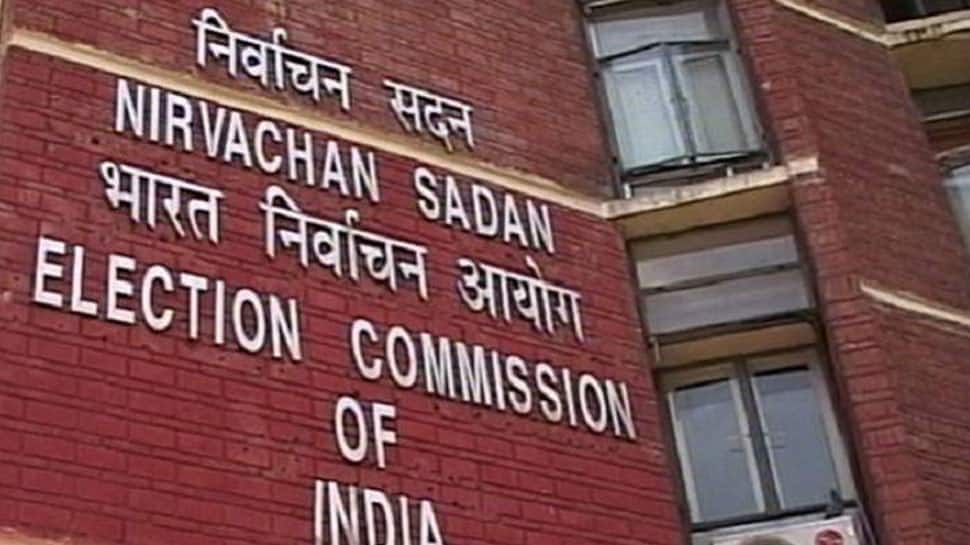 The Election Commission on Thursday told the Supreme Court that it will defer bypolls to the 15 vacant Karnataka Assembly seats after the apex court said that it would finally decide on the former speaker KR Ramesh Kumar's action to disqualify the MLAs of Congress and Janata Dal (Secular) who resigned. The apex court said that it will hear the petitions on October 22. It is to be noted that EC notification had proposed to hold elections for these vacant seats on October 21.

The current Karnataka Assembly Speaker Vishweshwar Hegde Kageri had told the Supreme Court on Wednesday that a MLA can resign anytime and such a move cannot be termed as defection. The case is being heard by a three-judge-bench of justices NV Ramana, Sanjiv Khanna and Krishna Murari.

On Monday, the SC had asked the EC to respond to a plea by the 15 disqualified lawmakers who want the process to hold bypolls on their seats suspended till the top court takes a decision on their petition challenging KR Ramesh Kumar's decision. The EC had argued that the former Karnataka speaker's order to disqualify the 17 MLAs cannot stop them from contesting the bye-election scheduled for October 21.

In their plea, the disqualified MLAs had said that the action of the former speaker was "arbitrary" and "unreasonable". Alleging that the decision was an abuse of his powers under the 10th Schedule of the Constitution, the MLAs had said that KR Ramesh Kumar's move was against the MLAs' fundamental right to carry on any trade, business and profession guaranteed under Articles 19 and 21 of the Indian Constitution.

In July 2019, Speaker KR Ramesh had disqualified 17 MLAs when they resigned, which opened the path for the Bharatiya Janata Party (BJP) to challenge the then 14-month-old Congress-JD(S) coalition government led by HD Kumaraswamy, and stake claim to power.