In its cover story titled 'Saakh Aur Aghaat' the Panchjanya accused Infosys of helping the `Tukde-Tukde gang`, Naxals and other anti-national forces. 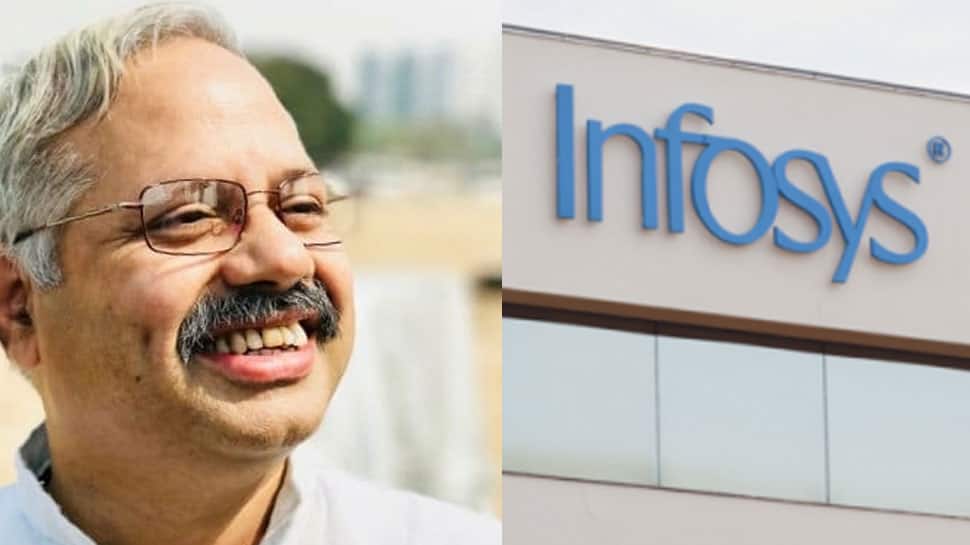 New Delhi: After a controversial article published in ‘Panchjanya’ attacked software company Infosys for hurting the country`s economic interest, the Rashtriya Swayamsevak Sangh (RSS) has now distanced itself from the controversy, saying it “reflected the individual opinion of the author.”

In a social media post RSS’s Akhil Bharatiya Prachar Pramukh, Sunil Ambekar said that the article published by Panchjanya reflects the individual opinion of the author.

"As an Indian company, Infosys has made seminal contributions to the progress of the country. There might be certain issues with a portal run by Infosys, but the article published by Panchjanya in this context only reflects the individual opinion of the author," Ambekar said.

"Panchjanya is not a mouthpiece of the RSS and the said article or opinion expressed in it should not be linked with the RSS," Ambekar added.

In its cover story titled 'Saakh Aur Aghaat' the Panchjanya accused Infosys of helping the 'Tukde-Tukde gang', Naxals and other anti-national forces.

Pointing to regular incidents of glitches in IT portals developed by Infosys, resulting in trouble for taxpayers and investors, the Panchjanya article said that such incidents brought down the trust of taxpayers in the Indian economy.

In its latest edition, Panchjanya had carried out a four-page cover story on Infosys titled  'Saakh Aur Aghaat' (Reputation and Damage) and with its founder Narayana Murthy's picture on the cover page.

The article called Infosys 'naam bade aur darshan chhote’ (great cry and little wool). The Panchjanya article claimed that this was not the first time Infosys had done this to a government project.

"The first-time mistake can be called a coincidence but if the same mistake happens repeatedly, it raises doubts. There are accusations that the Infosys management is deliberately trying to destabilise India`s economy," the article said.

The article also claimed that Infosys has been accused of helping 'Naxals, leftists and the Tukde-Tukde gangs`.

"Infosys is accused of providing assistance to Naxals, Leftists and the Tukde Tukde Gang. The issue of Infosys directly or indirectly supporting divisive forces in the country has already come out in the open," the article said.

Terming the article as "anti-national", Congress leader Jairam Ramesh in a tweet said it is an attempt to shift the blame from the government and deserves to be wholeheartedly condemned.

"The scurrilous attack on Infosys in an RSS publication is outrageous and actually anti-national. Companies like Infosys have transformed India and its standing in the world," Ramesh said.

Panchjanya's Infosys article should not be linked to RSS: Sunil Ambekar