KCR has met and spoken with a range of leaders from across the country. 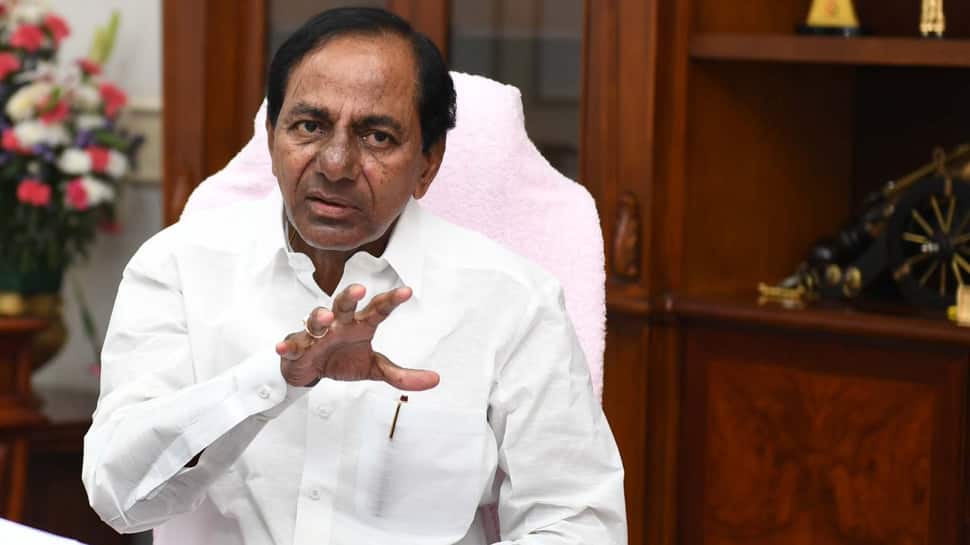 BENGALURU: Telangana Chief Minister and Telangana Rashtra Samiti chief K Chandrasekhar Rao met former Prime Minister and Janata Dal (Secular) leader HD Deve Gowda in Bengaluru on Friday. The meeting was part of attempts to form a third front as an alternative to the Congress and the BJP.

KCR, as Rao is widely referred to, left Hyderabad for Bengaluru by special aircraft on Friday morning. He is expected to discuss the coming Karnataka Assembly elections and the need to set up an alternative front in time for the 2019 Lok Sabha elections with Deve Gowda. Actor Prakash Raaj was also present at the meeting.

KCR has so far met or spoken with a number of leaders from across the country for what is being referred to in some sections as a 'federal front'. Announcing his intentions to push for such a front, KCR had said there would be no significant change even if the Congress replaces the BJP in power, and that only the names would differ.

A few days later, KCR met West Bengal CM and Trinamool Congress chief Mamata Banerjee. He then touched base over the phone with former Jharkhand CM Hemant Soren of the Jharkhand Mukti Morcha and with Asaduddin Owaisi of the All India Majlis-e-Ittehad-ul Muslimeen (AIMIM).

KCR also refused to rule out the possibility of tying up with the Telugu Desam Party of Andhra Pradesh CM Chandrababu Naidu. The TDP and TRS have for long been on opposite sides of the highly-polarising demand for a separate Telangana. Now, with a separate state created, and with the TDP out of the NDA, the old foes could turn allies