Yogi Adityanath arrives in Delhi, to meet PM Narendra Modi, Amit Shah amid rumours of leadership change in UP

The meeting holds significance since it is taking place in the backdrop of intense rumours of a leadership change in the most politically crucial state ahead of the upcoming assembly elections. 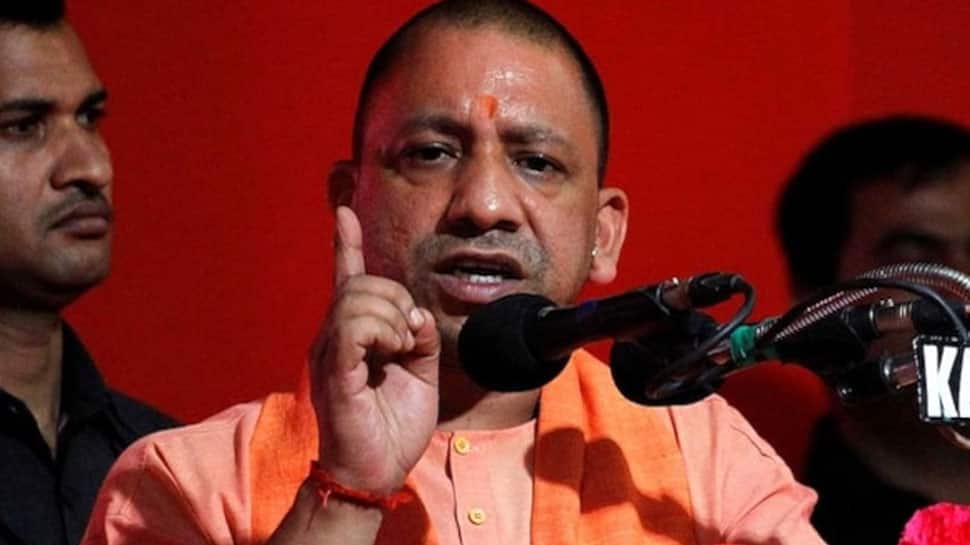 Shortly after his arrival in the national capital, CM Yogi went straight to meet Amit Shah at his residence.

CM Yogi is expected to meet the PM on Friday, top party sources said. He will then met top party leaders including BJP national president JP Nadda and Amit Shah.

The meeting holds significance since it is taking place in the backdrop of intense rumours about a leadership change in the most politically crucial state ahead of the upcoming assembly elections. CM Yogi's Delhi visit comes a day after Jitin Prasada, a former Congress leader who comes from a well-known Brahmin family of Uttar Pradesh, left the party to join BJP.

Assembly elections in Uttar Pradesh are just a few months away, and the chaotic COVID-19 situation and the allegations made by the Opposition leaders that the Yogi Adityanath-led administration mismanaged its handling has become a concern for the BJP high command in Delhi.

This led to intense speculations about a rejig of the party organisation and the induction of a few new faces in the state council of ministers in the days to comes, just ahead of assembly elections in the state.

But, the BJP central leadership has thrown its weight behind Yogi Adityanath and backed the Chief Minister, quelling rumours about an impending leadership change in the state, ahead of the next year’s Assembly elections.

Party sources said that the party’s central leadership is trying to iron out the rough edges in the relationship between the UP government and the state unit of the saffron party.

Based on the report, Amit Shah and Nadda are likely to chart out the next course of action in the state.

Refuting talks of a possible change in the chief ministership and the state BJP leadership, party’s Uttar Pradesh in-charge Radha Mohan Singh had on Sunday denied reports of possible expansion of the state Cabinet and said though there are vacant posts in the cabinet, it is Chief Minister Yogi Adityanath’s prerogative to fill them as and when he likes to.

Singh also categorically refuted reports of an alleged rift between Prime Minister Narendra Modi and Adityanath, describing the CM as the most “competent person” to fulfil the PM’s dream.

Retaining power in UP in 2022 is crucial for the BJP, and a good performance in the state will surely be the keys to Narendra Modi remaining prime minister in the 2024 Lok Sabha elections too. UP is India’s most crucial state in the Lok Sabha elections, given that its number of MPs — 80 — is almost twice that of the next state on the list, Maharashtra (48).