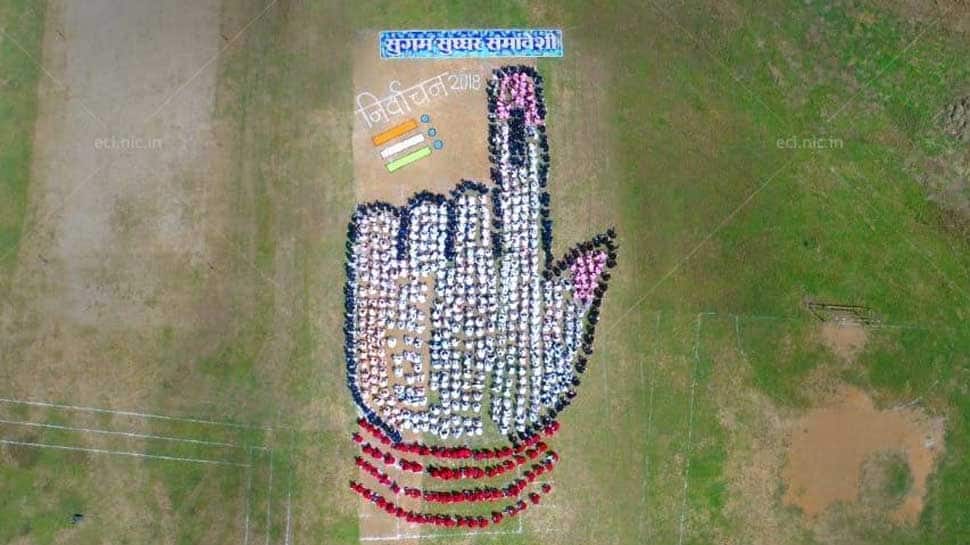 Belagavi is one of the 28 Lok Sabha constituencies in Karnataka. Voting for Lok Sabha election in Karnataka was held in two phases on April 18 and April 23. Belagavi went to polls on April 23 and counting will be held on May 23.

For the last three parliamentary elections, the seat has been in the Bharatiya Janata Party's kitty. In 2014, Bharatiya Janata Party leader Suresh Channabasappa Angadi won the seat by a margin of 75860 votes. While Suresh Angadi bagged 554417 votes, Congress candidate Laxmi R Hebbalkar bagged the second spot with 454988 votes.