Several areas have reported "mystery fever", with a large number of afflicted being children 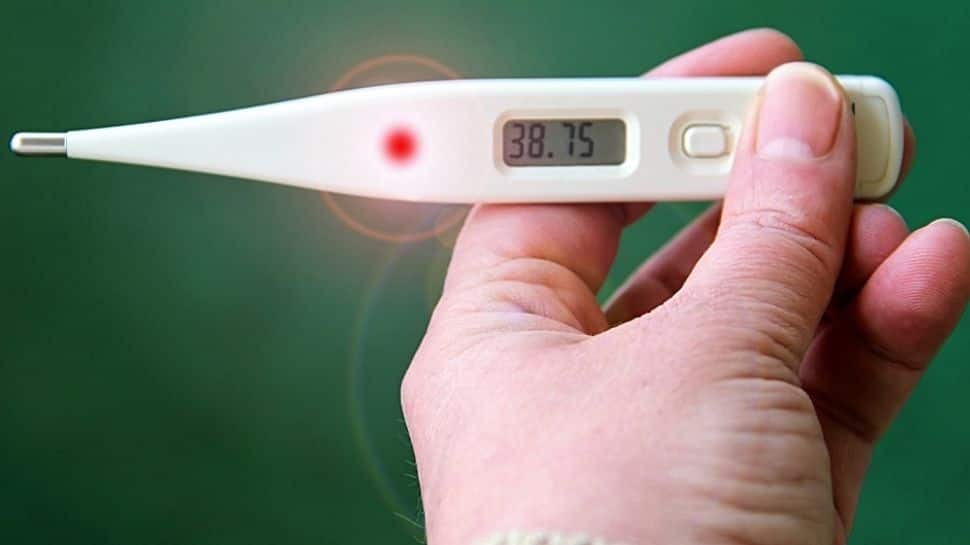 High fever across five states in north and eastern India have claimed more than 100 lives, according to officials. In Madhya Pradesh, nearly 3000 fever cases have been reported with its town Jabalpur ordering a ban on air coolers to curb spread of dengue.

In Uttar Pradesh, the Firozabad district reported “mystery fever” in August, with the government later confirming it was dengue. The state’s Health Minister Jai Pratap Singh told The Associated Press that most cases were caused by dengue, a seasonal viral infection spread by mosquitoes, followed by leptospirosis, scrub typhus, and malaria.

There has been a surge in dengue cases among children in many districts of Uttar Pradesh. The Uttar Pradesh health minister Jai Pratap Singh had informed that the state government is taking all the possible steps to control the outbreak of viral fever in the state.

Also check: From banning coolers to fogging: How Uttar Pradesh and other Indian states are trying to battle dengue - in pics

In Madhya Pradesh, more than 2,500 people have been infected by dengue so far this year, a health department official was quoted by news agency PTI on Sunday. The admission rate of dengue patients in hospitals was around 20 per cent, MP programme officer (for control of vector-borne diseases) Dr Himanshu Jayswar told the news agency. On the same day, the official said that Jabalpur reported the second highest dengue cases - 325- since January 1, tadding that the remaining cases were reported from the state capital Bhopal, industrial hub Indore, Agar Malwa, Ratlam districts and other places. As per reports from different parts of MP, medical teams and squads of civic bodies were visiting dengue-prone areas across the state and taking steps to destroy the larvae of such mosquitoes.

According to a report in Hindustan Times, around 1,200 children are affected by fever and respiratory illness over the past five days while at least two have died in north Bengal, according to the state health department. A senior official of the state health department told HT, “In some samples, we have detected Respiratory Syncytial virus (RS virus) and influenza-B virus. Covid has been detected in one case. There has been no specific outbreak." He confirmed that the number is still lower compared to previous years.

Bihar has also reported 14 deaths suspected to be respiratory pneumonia.As cases of high fever among children surges, news reports say that paediatric wards of Patna are filled to capacity. Asking people not to panic, state health officials say the state sees cases of pneumonia every year. However, the cases have been reported a little earlier this year, the officials said.

Viral fever has claimed the lives of several children in Haryana. As per state health department, some of the fatalities may be because of pneumonia and gastroenteritis. An investigation has been ordered. In Chilli, a small village in Haryana's Palwal district, a "mystery fever" has killed more than eight children in the past two weeks. At least 44 other people, 35 of whom are minors, have reported fever-like symptoms and hospitalised (private hospitals).