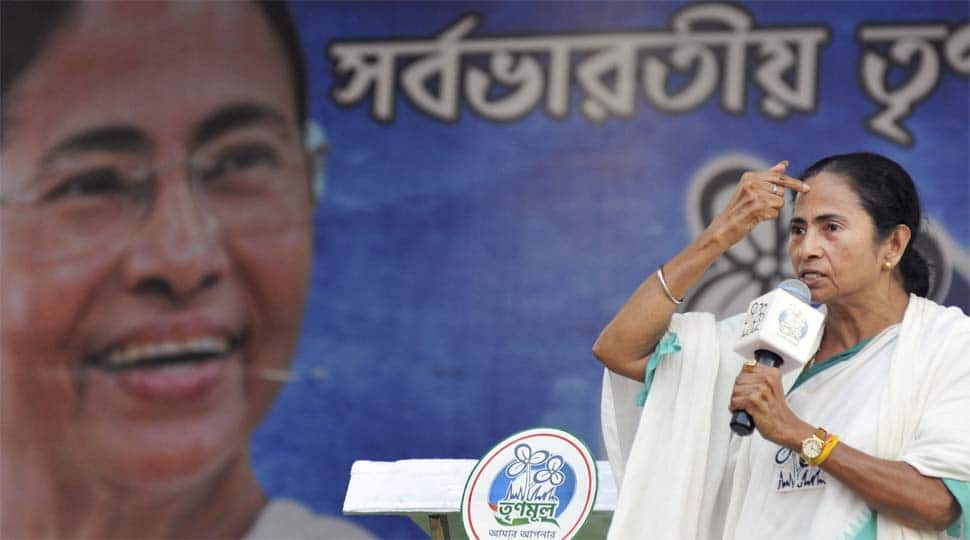 KOLKATA: Trinamool supremo and West Bengal Chief Minister has convened an emergency meeting of the top leaders of the party at her residence in Kolkata's Kalighat on Saturday. The meeting will analyse the party's performance in the Lok Sabha Election and ponder on the future course of action.

“I am happy that my father has destroyed the TMC. He was the man who established the party but the party didn't recognise his effort and he had to leave the party. After his leaving Mamata said, 'Ek Dilip gaya hai, saikado Dilip ayega',”said Shubhrangshu.

The party high command has asked all the contesting candidates along with district presidents and observers to attend the Saturday's meet. The party will also take reports from district and assembly leaders separately.

Polarization of votes and infighting among TMC leaders has been attributed as some of the key factors behind TMC's debacle in Lok Sabha poll. "BJP has got numbers due to left vote transformation and one day they will understand what mistake they have done. We will sit with our supremo and will analyse but Left vote was big factor," said the Trinamool Secretary General. The party will also take steps against those who found guilty of sabotage, he added.

The Bharatiya Janata Party (BJP) made stunning inroads in West Bengal winning 18 seats while the TMC won 22 seats and Congress two seats. The Left, which ruled Bengal for three decades, failed to open its account in the state.

I Do Not Agree pic.twitter.com/RFVjiunJQt

A day after the Lok Sabha election results 2019 showed a stunning surge of the BJP in West Bengal, Chief Minister Mamata Banerjee on Friday penned a poem, titled 'I Do Not Agree', which indirectly slams the saffron party. Taking to micro-blogging site Twitter, CM Banerjee wrote claiming that she doesn't believe in communalism and religious aggression, but is a believer of humanism.